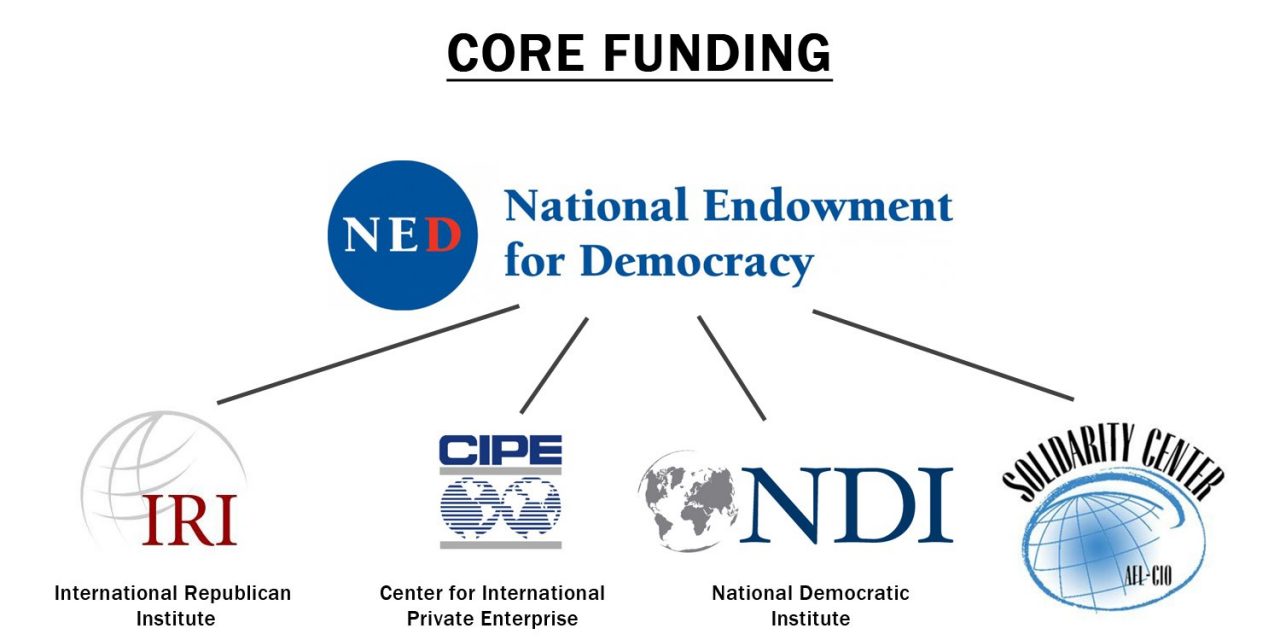 Over the weekend US President Donald Trump authorized a $20 million dollar fund to support subversive actions against Cuba.

The move, which is commonplace as part of the permanent US’s anti-Cuba policy, came after Trump himself had proposed to eliminate such funds in May 2017. The money is dedicated to subvert internal order in Cuba and is part of the US budget for fiscal 2018.

Despite large cuts by the White House to funds destined to the State Department, the USAID and foreign assistance programs for this year, Washington did not hesitate in allocating the large sum of money, like previous US administrations, to undertake subversive programs in Cuba under the so-called promotion of democracy projects.

Since 1996, when the Helms-Burton Law was adopted, Washington has used public funds for anti-Cuba programs. The Obama administration proposed at least $20 million dollars annually for those aims from fiscal 2009 to 2016. These funds come on top of funds designated to maintain subversive radio and TV transmissions plus the money to fund penetration and intelligence actions.