Haiti has suffered, and continues to suffer, from the malign interference of foreign powers.

The question: Whose fault is Haiti’s devastation?

The earthquake was clearly an act of God, but the mess which is the world’s response to the disaster was a genuine human dÃ©bacle. Consequently justice and simple Christian morality demand that those guilty of merciless attacks on the Haitians for their supposed incompetence be identified and named for once.Â  After all, there has to be an end to two centuries of attacks on Haiti by white westerners, many of whom presented themselves, and continue to present themselves, as Christians.

Since Haitian independence in 1804 these people have been blaming, and today continue to blame. Haitians for the ills foreigners have unmercifully imposed on them from outside. They have been attacked, militarily and politically, and verbally abused for their insolence in trying to cast off the bonds of slavery which were put upon them by their supposedly Christian colonisers. They resisted bravely. They fought off the French who wanted to re-impose slavery, led by Napoleon’s brother-in-law Leclerc.

Under the inspired leadership of Toussaint Louverture they defeated the British who had captured Port-au-Prince and finally chased them away at Mole Saint Nicolas in 1799. Then the French crushed them financially in 1830 with a vast debt for compensation to slave owners which was not paid off till 1947 Â yes 1947!

When in 2003 President Jean-Bertrand Aristide sought repayment with interest of the $21.7bn exacted over the years from his countrymen, President Jacques Chirac successfully plotted with Washington to have him exiled in the Central African Republic.

Then the Haitians had the US to deal with directly. The Marines invaded in 1911 posing as debt-collectors for the US and couldn’t be got out till 1934 despite the best efforts of Charlemagne PÃ©ralte, the leader of the brave resistance. In a terrorist campaign against PÃ©ralte US aircraft were used on civilians and the official US record of casualties shows that 13 US soldiers and 3,071 Haitians were killed.

From then to now Haitian leaders have been overthrown and Haitian institutions prostituted, its citizens kidnapped on the high seas. There vessels were illegally destroyed and, equally illegally they were imprisoned at GuantÃ¡namo Bay a decade before the first Middle Easterners arrived. Having carefully wrecked Haiti for years, Washington ludicrously claimed it was sending yet more troops "to help stabilise the country".

Right down to this day US legislators, conscious of the stain of slavery and racism in their own history and frightened of the example the Haitians could set, have sought to crush Haiti while slandering its citizens. In a clearly blasphemous statement Pat Robertson, a US divine who claims to be a Christian, suggested the other day that the earthquake was God’s wrath on Haitians for having negotiated with the devil to oust the French colonists in the 18th century. (Preacher Robertson, a darling of US super-nationalists, is also on record as having called for the assassination of President Hugo ChÃ¡vez of Venezuela.)

This month the chaotic arrangements of the Pentagon, which seized Port-au-Prince airport and has since given priority to landing aircraft carrying yet more troops over those bringing relief supplies, have brought back memories of the confusion Paul Bremer brought to Baghdad after the illegal invasion of Iraq.

Happily for Haitians there has been effective human help at hand. Their immense contribution comprehensively boycotted by all the western media except CNN, it is the Cubans who have been the real stalwarts in Haiti these days. There were 374 Cuban medics working in Haiti a day after the first shocks in three improvised hospitals, caring for victims including providing major surgery. They are assisted by approximately 400 Haitian medical interns trained on scholarship in Cuba. Two Cuban field hospitals were operational within 24 hours of the earthquake in Port-au-Prince. Cuba has provided free public health care to the poor of Haiti since 1989. The Cuban government may not call itself Christian but it has been acting in a suspiciously Christ-like way.

It has shamed many foreign relief workers who shout their faith from the rooftops. 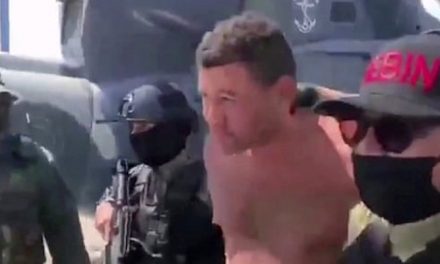 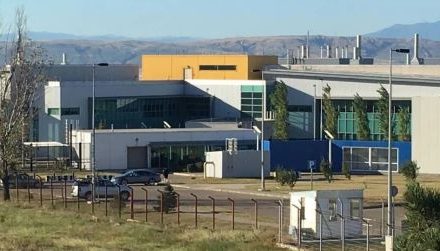 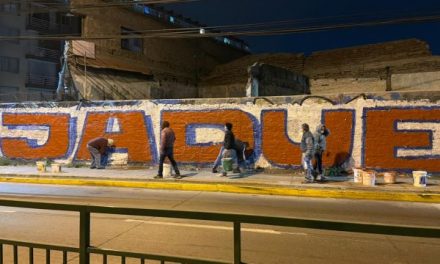