A Tribute to Nelson Mandela

With great regret we have received the news of the death of the historic South African leader Nelson Mandela today, a hero of the struggle against apartheid.

The world has physically lost one of the most significant personalities of the struggle for a different world with social justice, equality, human rights, world peace, without capitalist exploitation, without racism, without xenophobia.

Nelson Mandela devoted his life to fight for the Africans, he fought against colonialism and imperialism, but this struggle transcended the world.

During his mandate South Africa became one of the countries with one of the brightest world’s democracies.

The struggle of the South African trade union movement was never unknown, his close ties with the Confederation of South African Trade Unions (COSATU), contributed to the emancipation of South African workers, after 27 years in prison for his leadership in the resistance against apartheid, he was elected President of South Africa in 1994, In September 1995 he participated in the 5th Congress of COSATU and recognized the important role of COSATU in the liberation movement for the defence of workers’ rights, against racism and its role within the Alliance.

His participation in this congress marked key guidelines in the further development of the labour movement and its participation in African government decision -making and its support for a multiracial democracy.

His tireless fight for human rights around the world and especially in Africa earned him the Nobel Peace Prize in 1993. His struggle has been a reference for peace in many countries.

The world working class, the poor, the dispossessed, those who fought against the global crisis and capitalism today have a great debt to Mandela, his fight was not in vain, we should and must be the followers of his thought and his efforts for a better world.
The World Federation of Trade Unions, with its 86 million members in 120 countries, shares the sorrow with the South African government, workers and people for their loss.

The WFTU has stand in the difficult years along with the working class of South Africa, along with Nelson Mandela, along with SACP, in the struggles against the apartheid regime.

The WFTU is not a “today’s” friend of the South African people, but it is a stable, honest, class brother and comrade; this is why our grief for the loss of Nelson Mandela is deep.

Mandela, the Universal African, one of the greatest men of the XX century, will continue present in our struggles and will remain as a timeless example for the working class and to the world for freedom and full human dignity.

Mandela will live forever in our hearts and in our struggles. 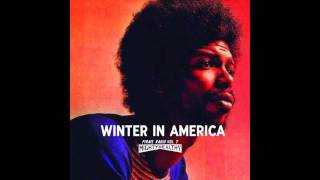 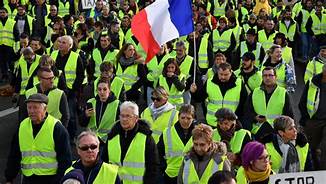