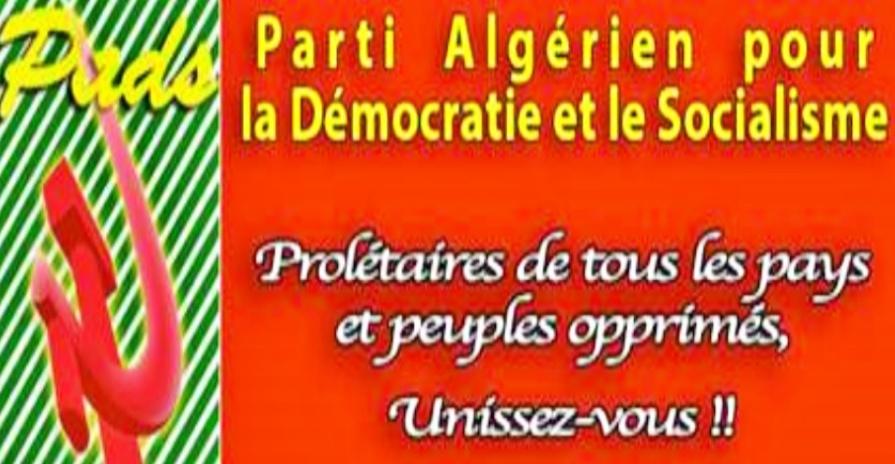 22nd International Meeting of Communist and Workers Parties, Contribution of the Algerian Party for Democracy and Socialism

On behalf of the Algerian Party for Democracy and Socialism, we salute our comrades of the Communist Party of Cuba for the organization of this 22nd International Meeting of Communist and Workers’ Parties. We thank them for all the efforts they have made to ensure the best conditions for our work.

We do not forget that the Island of Liberty has just been hit hard by Hurricane Ian, while it continues to suffer, for more than 60 years, the inhuman consequences of the criminal blockade of US imperialism that is supported by all the imperialists in the rest of the world. This blockade is aimed at forcing Cuba to give up its sovereignty, to abandon its choice of socialism, to submit to its diktat, to restore the privileges and power of the US mafia capitalists who were driven out by the revolution, and to stop showing solidarity with the peoples who fight against domination and its interference.

Cuba is dear to the eyes of all the peoples and conscious proletarians of the world who can no longer bear the regime of capitalist exploitation and the bloody wars it provokes to endlessly increase the scandalous profits of a handful of monopoly capitalists.

The Algerian people will never forget that during their war of liberation they received precious help from Cuba just a few months after the overthrow of the Batista dictatorship. Cuba welcomed and treated Algerian fighters who were seriously burned by the napalm poured on them by the French colonialist troops. This napalm came from the stocks of the US army and NATO, those instruments of world domination cynically presented as “guarantors of the defense of human rights and universal security”. Likewise, Cuban revolutionaries, led by Fidel Castro and his companions, sent weapons and instructors to help the Algerian army repel the aggression launched in 1963 by the King of Morocco to seize southwestern Algeria, barely a year after independence.

Through this blockade, imperialism openly signals to the proletarians of the whole world that it does not shrink from any crime to punish the workers who want to abolish exploitation and build a new society, the socialist society based on the social ownership of the means of production.

The cruel and savage attack of imperialism against Cuba shows that the new classless society will not come into being through pacifist speeches, through platonic appeals for a so-called “more humane” order. The socialist society will not come from a union with the reformist left, which practices class collaboration with the exploiters and supports interference and the policy of imperialist sanctions against the peoples in revolt against domination.

In the countries economically dominated and threatened by the imperialist interventions for the monopolization of their energy wealth, it is not the union with the bourgeois governments, or the “broad internal fronts” with the bourgeoisie, that will save the peoples from chaos, impoverishment, and enslavement. It is the alliance between the working class and the popular masses and this alliance alone that will save the peoples of these nations from imperialist plans. Revolutionary patriotism is on the side of the popular masses and not of the bourgeoisie. The bourgeoisie of these countries has tied its fate to that of the imperialist countries. It needs their support against its own people. It betrays the nation in its bargaining for the share of surplus value extracted from the exploitation of the working class.

The society that the exploited and oppressed dream of will never become a reality without revolution, without overthrowing the exploitative regimes, without organizing in revolutionary parties that prepare themselves with determination to carry out the most decisive task of our historical epoch: the transition from capitalism to socialism.

This task is more than ever on the agenda. The correctness of Lenin’s teachings on the nature of imperialism is once again confirmed by the imperialist aggressions of recent years and the Russian-Ukrainian war. Wars to decide the outcome of economic rivalries between various imperialist poles are inevitable under capitalism.

The struggle for peace between peoples implies a resolute struggle to bring down the capitalist regime. This regime inevitably generates monopolies, the export of capital and wars of robbery for the domination of the peoples, for the re-division of the world, the forced exploitation of the proletarians.

Communists cannot realize their ideal if they do not fight to the death against the illusions that the capitalist system has the capacity to evolve without throwing hundreds of millions of men into a terrible slaughter, without leading them to chemical, bacteriological and even nuclear cataclysms. A possible compromise on the Ukraine conflict, will only be at the expense of the popular masses not only of Ukraine and Russia but of all countries, and to the sole profit of the Russian, American, German, French, etc. monopoly bourgeoisies.

The “multipolar order” sought by imperialist Russia will only be a temporary order between two or more other brigands who will agree on their respective shares in the plundering of the world’s wealth and exploitation of the world’s working class. The economic laws of imperialism will again push for an even larger and more destructive war.

The crisis of the capitalist system calls on us to intensify, each in his own country, and in the closest coordination between communist and workers’ parties, the work of organization, mobilization, raising the level of consciousness of the working class and the popular masses in the spirit of the necessity of socialist revolution and proletarian internationalism. The material conditions for socialist revolution have never been as favorable as they are today in most countries.

The struggles for the purchasing power of the workers, for democratic freedoms, for solidarity against aggression, and imperialist interference, for the right to self-determination of the still colonized peoples, the anti-war movement, all these struggles are part of a strategic global line. It is the daily struggle to create the subjective conditions for the seizure of power by the working class and its allies, for the socialist revolution, for the destruction of the counter-revolutionary capacities of the bourgeoisie and reaction.

Glory to the resistance of the Cuban people!

Algerian Party for Democracy and Socialism. 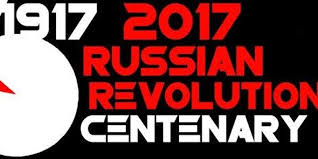