In his generally favorable review of our book, John Clendaniel raises four significant points of criticism that I would like to reply to.

1. The first relates to our criterion for when a theory is scientific. John says that “the falsification standard that he then puts forward for scientific socialism curiously appears to have been borrowed from Karl Popper. American and British philosophy of science have largely moved away such positivist standards and the focus has instead shifted to the explanatory power of theories and other types of theory confirmation.

2. John is skeptical about the benefits of using the apparatus of statistical physics in political economy because “We are dealing here with fundamentally different processes that belong to different spheres of being, that of inorganic physical processes and that of a highly developed and complex component of social existence” and although quantitative relationships exist within both types of processes, we have no reason to expect such a direct analogy.

3. He is also doubtful of the merits of our advocacy of direct democracy via plebiscites and selection by lot since “there is no serious attempt to describe why the political forms of ancient Greece can or should be applied to societies with a monopoly capitalist or socialist economic base.”

4. We are also accused of a utopian detachment with respect to the question of nationalism in Europe since, he argues, the hope of the left in the poorer countries of Europe lies in the strengthening of national sovereignty.

These are well chosen points of criticism by our reviewer, since he has homed in on the points of our arguments which will be most unfamiliar to the average left reader. The points he has raised range from the purely philosophical to very accute political questions and he has raised them in a measured and serious way which merits a similar response on our part. I will respond to only the first 3 of his criticisms in order not to burden the editor’s patience with too lengthy a reply.

Editors’ Note: To read the rejoinder in its entirety, feel free to download the pdf from our repository. 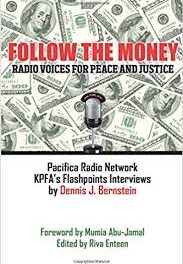 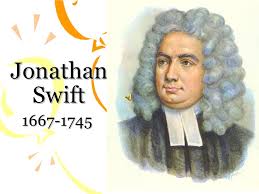