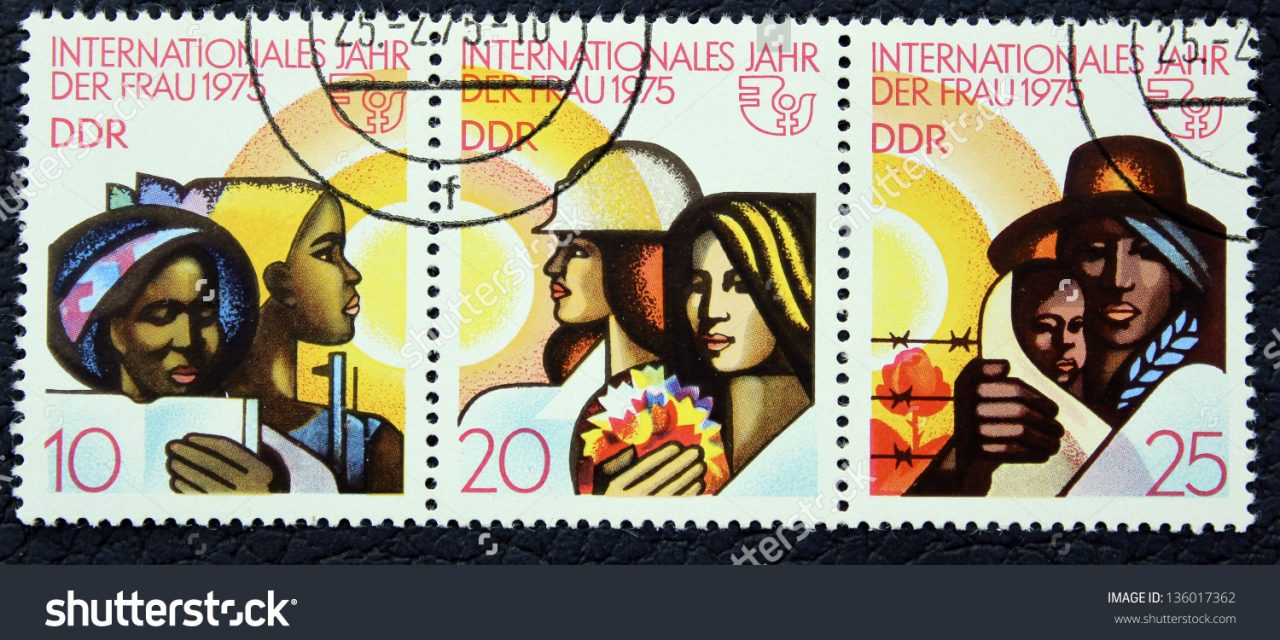 The author grew up in the German Democratic Republic (East Germany).  This article first  appeared in in The Socialist Voice, March 2015.

The “Cold War” is not over. And it won’t be—until the very last memory of an alternative to the society of capital is deemed eradicated.

So let us take a moment to stem this drive for oblivion. As the rewriting of GDR (East German) history continues unabated, there are some areas in which the servant scribes find this a little more difficult. One of these is the genuine liberation of women from their constraints in capitalist society.

When the German Democratic Republic collapsed in 1989, more than 90 per cent of women were working in qualified careers, compared with 57 per cent in the Federal Republic of Germany (West Germany). They were entitled to a paid year off work after the birth of a child (this could be taken by either partner, or indeed a grandmother!), free birth control, including abortion, paid time off work to look after sick children, practically free child care, reduced working hours and other concessions for single-parent families, etc.

State-subsidised work and school canteens significantly cut the time spent on shopping and cooking. The notion of a single “breadwinner” with a family of “dependants” did not exist: both adult partners in a family worked. All school-leavers received vocational training, and were guaranteed jobs on completion of this training. The state saw it as a priority to ensure that the children of working-class and farming families were able to gain a third-level education. Women were also promoted in obtaining access to education and to vocational and professional training from the very start. Education and employment gave women the same kind of confidence that men derive from these.

Viewed from the West, GDR women had unusually high confidence. It is striking just how significant education and employment are in any person’s sense of self-worth. Depriving women, or men, of education and employment undermines this confidence. This may be a truism; it is nevertheless worth saying again. Having grown up in the GDR, I have always felt more a person than specifically a woman.

This self-esteem of women in the GDR—women’s confidence in themselves as equal members of society—was reflected in their participation as equals in the production of literary writing. It has struck me how many female authors we had in the GDR—women who engaged in societal discourse through the medium of literature. There was no “chick lit.” Literature was to be entertaining, thought-provoking, but never escapist.

Books were expected to make true statements about the lives of people, to criticise shortcomings, and to explore alternatives; they did this more openly than the media. Literature was a place of frankness and honest debate. The new books of many authors were eagerly awaited and almost immediately sold out. A high proportion of these authors were women, some of them with an anti-fascist background, others who grew up in the GDR and became modern writers.

East German writers, both male and female, continued to write after unification. They continued to write honestly about what they were experiencing. One of these is Christa Wolf, who in her novel Medea (1996) reflects on how the victorious write history to state the opposite of what happened. However, these writers are growing older, and the bookshops are now swamped with escapist literature. Need I mention the image of women in advertising?

Looking at a shocking, almost complete reversal to the bad old days of women represented mainly for male gratification, I wonder how long it will be until we return to the future. 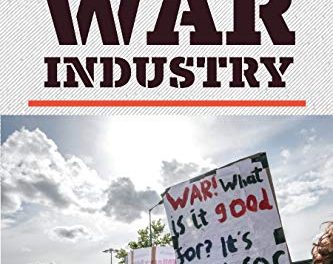