The trick that President Obama must pull off this election year is to raise a cool one billion dollars, while pretending to run as a man of the people Â of the 99 percent.

That kind of money can only come from the same Wall Street mafias that bankrolled Obama from the very start of his 2008 race for the White House. By any objective standard, the First Black President is really Mr. Moneybags, a corporate politician who has repaid Wall StreetÂs investment in him with $16 trillion of the peopleÂs money. And, there is no doubt, Wall Street wants him back for a second term.

To paraphrase Othello, Obama has done the plutocrats some service, and they know it.

ThatÂs why he is far ahead in the electoral race that really counts in America, the quest for campaign contributions, having already raised $155 million for himself and the Democratic Party Â far ahead of any combination of Republicans.

However, after two months of Occupy Wall Street fever, ObamaÂs intimate relationship with rich menÂs wallets may prove prejudicial to his reelection prospects. How can Obama claim to be ready to stand up to the 1 percent, when he’s weighted down with a billion dollars of their money?

The very idea that taking bundles of Wall Street checks hand over fist could be a negative for an American presidential campaigner, is testimony to the strength of the movement that has emerged over the past several months.

I remember well how, back in the 2004 campaign, ABC’s Ted Koppel decided it was his civic and journalistic duty to evict the three poorest candidates from the Democratic primary race. Al Sharpton, Dennis Kucinich and Carolyn Moseley Braun, said Koppel, should get out of the running, to give more breathing space to the richer candidates.

Koppel spoke to the non-corporate candidates like raggedy ass interlopers at a rich man’s ball. ÂYou don’t have any money, at least not much,Â Congressman Kucinich, said Kopple. ÂRev. Sharpton has almost none.Â And Ambassador Moseley Braun, ÂYou don’t have very much.Â Then Koppel accused them of being Âvanity candidatesÂ who ought to drop out. Immediately afterwards, ABC News cut off coverage of their campaigns.

What a difference even a whiff of a social movement makes. Now, the corporate candidates will have to explain why they’ve got so much money, and what they promised to do to get it. Especially, the richest one of all, Barack Obama. 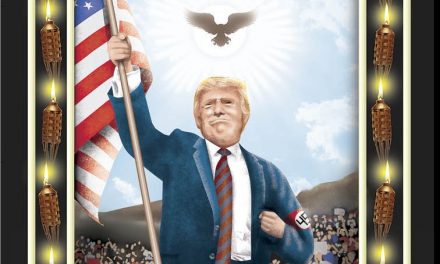 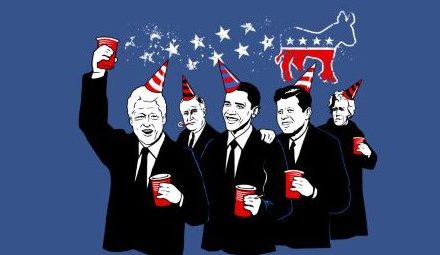