Dennis Broe reviews Raymond Chandler: The Man Behind The Mask, by Ken Fuller, and discusses how Chandler and others unmasked the capitalist delusion that was – and is? – Southern California

Raymond Chandler, along with Dashiell Hammett before him and Ross Macdonald after, effected a startling change in the crime novel. As Chandler put it, he took the novel away from those who commit murder with “hand-wrought dueling pistols, curare and tropical fish” and returned it to “the kind of people that commit it for reasons, not just to provide a corpse.”

This passage from Chandler’s essay explaining his technique in “The Simple Art of Murder” is dripping with sarcasm, contempt and class analysis in its explanation of how the genre had been practiced by the upper-class detectives of the Sherlock Holmes/Agatha Christie school.

Chandler is at pains to argue that murder and crime in general is not done for specious reasons and in a way that creates a puzzle for the detectives or as a clever ruse, or, as is still practiced in much of the serial killer literature of today, as expression of aberrant psychology.

A new book by Ken Fuller, Raymond Chandler: The Man Behind the Mask, in its strongest moments concentrates on Chandler’s implied politics in his noir novels. Chandler focuses on a generalized corruption in capitalist society that with his other two compadres opened a space for crime novels to have a strong infusion of the social aspects of crime. As he portrayed it, crime was committed by either those wanting more in a society which gives them less than they want, or by those on top who commit crimes as the way of establishing the fortune that then makes them respectable, or to maintain their position on top.

In Chandler’s world, crimes are committed for profit or out of class antipathy. For my money, the best of Chandler’s novels, the most explicitly class-conscious in this respect, is The High Window. Sometimes called The Brasher Doubloon, this novel focuses most directly on great fortunes and great crimes and reminds us today of the Sackler Family, who have paid almost no price for their role in promoting their drug oxycontin which led to the opioid crisis. 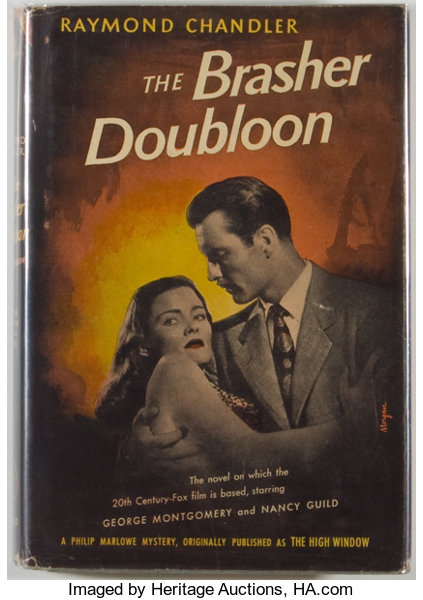 Fuller highlights a change in Chandler in the wake of the House Un-American Activity Committee and McCarthyite purges in which he disavows progressive social content and dawdles for a period on “the non-communist left,” a movement and a moment that, as Fuller describes, was well funded by the CIA.

For Fuller this turn in Chandler’s sympathies aligns both with his Eton-like elite education and ambition to create “literature”, leading to his perpetual disappointment because his work was not accorded that status, and also his secret homosexuality, shown by the way his lead character, the hard-core private detective Philip Marlowe, constantly projects his anxiety around women.

Fuller has a reading of Chandler’s work that sees his literary career as building to The Long Goodbye, seen as Chandler’s only real literary novel, and then suffering a precipitous decline.

Here the book is on more tenuous grounds. Judging Chandler on the somewhat antiquated and elitist assumptions of whether or not his works are “literature” takes us away from his actual literary contribution. Chandler unmoored Hammett’s often critical view of the detective as hired gun of the owner class and instead followed that other impulse in Hammett which allowed the detective to be a kind of interrogator of the class system itself, constantly and smirkingly questioning its assumptions, because of his or her freedom to go anywhere in search of the solution to the crime or to aid a client.

This multilayered examination of a society fractured on class lines – and what manifestation of society is not more fractured than status conscious Los Angeles? – is Chandler’s contribution to opening an entire literary genre to a wider view of the world.

Fuller illustrates Chandler’s literary failures by pointing out minute plot inconsistencies, something which Chandler was well aware of and never overly concerned about. His famous quip about moving the story forward was along the lines of, ‘Whenever I am unsure what to do I have someone come into the room with a gun and start shooting.’ It seems a bit of a timewaster to keep pointing out the ragged edges of Chandler’s plotting when he himself, and most readers, are not overly concerned with it, mostly because the themes and atmospherics are so strong.

The other aspect of Chandler’s work Fuller points to is how his repressed homosexuality plays out in his novels. Fuller does make a strong and original case in both examining the life and the novels for traces of this proclivity, which Chandler may never have acted on. In fact, there is a whole range of criticism which sees noir, or tough-guy fiction, as driven by repressed and unfulfilled masculine relationships. The problem here though is in a way the failure to link what may be an unconscious motivation with the main line of the novels. How does the repressed homosexuality affect Chandler’s views of society?

The Man Behind the Mask is well worth reading for its careful examination of Chandler’s overt politics and how this played out in his novels. The book though doesn’t do justice to Chandler’s achievement in significantly advancing the class consciousness displayed in his predecessor Hammett, and laying the groundwork for an even sharper class critique practiced by his successor Ross Macdonald. In Black Money, Macdonald explored all the dark nooks and crannies of the loathing and disgust generated over the failure of the capitalist delusion that Southern California was a new Eden and land of promise. 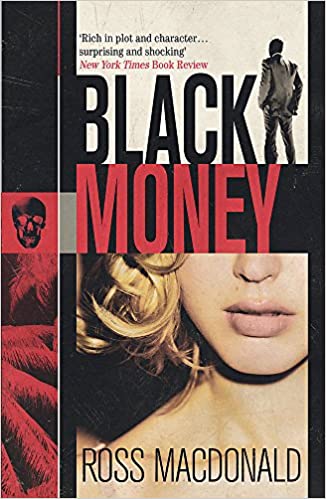 -This review appeared at Culture Matters, a UK website. 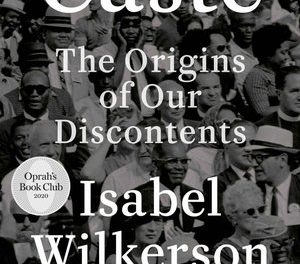 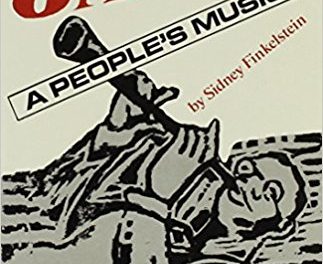 Sidney Finkelstein: an Appreciation of the Great Marxist Cultural Critic