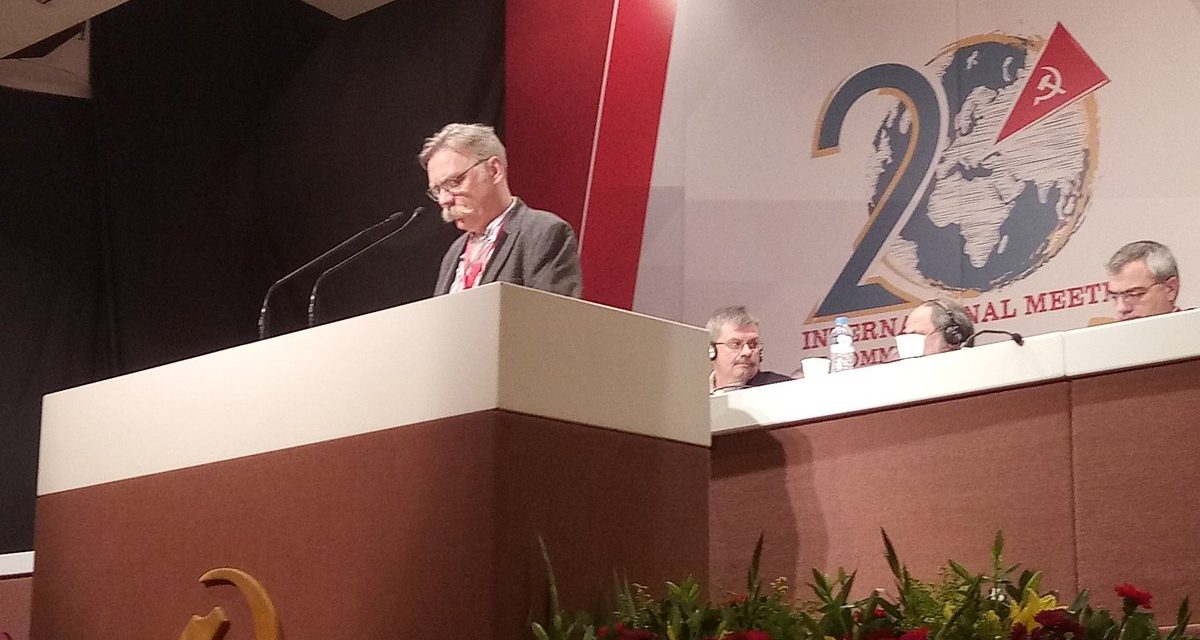 By Dave McKee, Member of Central Executive Committee of Communist Party of Canada

We meet at a moment of escalating danger, from the immediate threats of increasing war, resurgent fascism, and environmental crisis.  These are rooted in the ongoing crisis of capitalism.

Imperialist centres are scrambling to divide and re-divide the world in a desperate rush for profits, resources and markets.

US imperialism has launched a massive drive to war and regime change, with huge increases to its already vast military budget. NATO has just conducted its largest exercise in 30 years – the offensive Trident Juncture exercise that deployed 50,000 troops from 30 countries right on the Russian border.

Imperialist forces continue to orchestrate campaigns of destabilization and coups d’états against the peoples of the world. Often, these are directly linked to the interests of monopoly capital in mining and extraction industries.

The government of Canada continues to actively support this imperialist drive to war and regime change. The Liberal government announced last year that the military budget would jump up by 73% to 32.7 billion.

The Communist Party campaigns for an independent foreign policy based on peace, international cooperation and solidarity. We have worked to rebuild a strong anti-imperialist current within the peace movement, connected with the World Peace Council, as a way to reunite and strengthen a broadly-based mass peace movement.

Accompanying the increased militarism is resurgence in reactionary and fascist movements.

In many European countries, fascist parties have elected MPs, formed governments, or hold the balance of power in coalition governments.  The far-right governments of Bolsonaro in Brazil and Duque in Colombia threaten widespread assassinations and disappearances of progressive and trade union militants. In the United States the door to fascism has been opened, by Donald Trump and the forces around him.

In Canada, in the past six months, right-populist parties have formed governments in provinces representing nearly 2/3 of the country’s population and 60% of the country’s GDP. These parties have ties to violent white supremacist, Islamophobic, misogynist and homophobic anti-labour movements whose membership has been growing in recent years.

The Communist Party promotes labour and people’s unity to defeat these fascist and reactionary movements.

In Canada, environmental destruction is closely connected with the energy industry. Canada has the third largest oil reserves in the world, but much of it is in the tar sands whose production means the complete destruction of boreal forests, and pollution and draining of fresh water resources. Local communities, mostly Indigenous, experience elevated cancer levels and have become so polluted that hunting and fishing are impossible.

The Communist Party works to unite the labour movement, Indigenous communities, farmers and others to demand public ownership and democratic control of energy and resource industries, as the most effective immediate means to ensure sound environmental, economic and social stewardship.

The recent US-Mexico-Canada free trade deal will be even worse for workers than its predecessor, the North American Free Trade Agreement. Monopoly corporations, however, see the USMCA as the vehicle for increased access, power and profit.

While farmers in Canada will suffer from weakened supply management and increased competition, agro-corporations will benefit from expanded access to markets. While autoworkers in Canada will face reduced job security, the Big Three US auto corporations will profit from protectionism. While people will pay higher costs for medicines, pharmaceutical monopolies will profiteer from longer patents.

The USMCA cedes more of Canada’s political sovereignty, by giving the US the power to veto Canadian trade deals with any “non-market economy.”

The Communist Party is the only party in Canada to call for the country’s withdrawal from NAFTA and rejection of USMCA.  We campaign for a new trade policy that is multi-lateral and mutually beneficial to workers in Canada and its trading partners.

In response to these crises, the working class and people are increasingly moving into action but this mobilization is still very weak. The resistance is sporadic and spontaneous, due in large part to the widespread influence of reformism. Our task is to help organize the progressive forces, strengthen the Communist Party, increase the level of socialist consciousness, and build the forces for socialism.

This is the concrete condition of class struggle in Canada, and we cannot pretend it is otherwise.

As Lenin observed, “This struggle must be organised, according to “all the rules of the art”, by people who are professionally engaged in revolutionary activity. The fact that the masses are spontaneously being drawn into the movement does not make the organisation of this struggle less necessary. On the contrary, it makes it more necessary.” 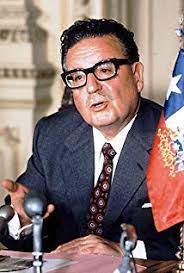 Communist Forum Chilean Communists on the Lessons of the Popular U… 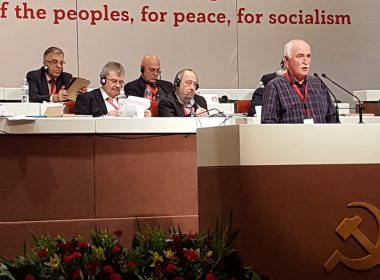