Capitalism Is Not Green, Nor Will It Ever Be … 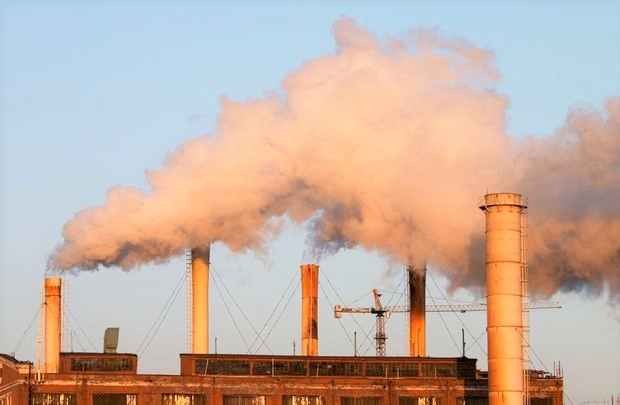 Capitalism is not, nor will it ever be green… even without beef and assigning prices to whales

Mobilization around environmental protection is important. In recent years we have witnessed a greater sensitivity to environmental issues, so it is important to work with young people (and not only them) to denounce and combat capital’s plans in this area, and also to combat illusions.

In a debate held at Festa do Avante! on the subject Capitalism is not green, the comrade of the Swiss Communist Party quoted the [Brazilian] activist Chico Mendes as saying that “environmentalism without class struggle is gardening”.

The ideological offensive has been brutal in this area, seeking to assert the idea that these issues are above politics, above class struggle, so it is essential to politicize environmental struggle by bringing to evidence that only a profound change out of the capitalist mode of production can ensure environmental balance. This places the need to work with those who look at environmental problems with legitimate concerns, and this requires a mass line of work that dismantles the propaganda of capitalist decision centers and goes beyond this or that fashion.

It is therefore essential to introduce slogans that point out to short-term and medium-term objectives, such as the reduction of social transport passes, to the objective of free public transport or the demand to stake on railway transportation, bypassing the slogans aimed at promoting vegetarianism, a moderate lifestyle where the rich can go on enjoying the same lifestyle whereas frugality and impoverishment are reserved for the workers.

It is essential to broaden the understanding that it is necessary and urgent to go beyond ethical and individualistic solutions, which lead to the illusion that environmental problems are solved by consuming green products or by not consuming certain products regardless of the production system being used.

News has recently reached the public regarding the decision not to serve beef meals in the canteens of the University of Coimbra. Beyond the effect it will have on the enhancement of discrimination based on student income, beyond the lack of scientific basis for such a measure, there are political-ideological aspects that need to be addressed.

It is a measure that can only be interpreted as a demagogic collage to the theme of the moment, whose greatest impact is the creation of a framework of illusions about the measures needed to address environmental problems, focusing mainly on individual behaviors and habits.

By demonizing meat consumption, it tries to conceal that real environmental impacts derive from the production system and the impacts of the far-reaching distribution chains that feed a system based on the international division of labor. By putting on an equal footing the meat produced by intensive systems on other sides of the world and the meat produced by extensive systems or by family farming, is evaded the realization that it is the defence of local production that ensures the environmental balance, because it runs counter the liberalization of world trade and shortens production-consumption cycles.

Capitalism is the cause, never the salvation

At the same time some would want to convince us that the environment is protected by not eating beef, capitalists are continuing their offensive to prove that only they can save humanity.

The IMF official website has very clearly reflected capital’s aims for the commodification of nature. Last September 15 another podcast was published, this time about the “value” of whales. One “environmentalist” and one economist explained the potential of whales in carbon capture, and elaborated on the advantage of assigning a price in dollars to this function of the whales to better explain to the industry the need to protect them. One more example among many, where there is a clear objective of commodification of nature, where capitalists once again demonstrate that they confuse value with price, and want us to become convinced that nature functions as the mode of production they worship.

They ignore or feign to ignore the contradiction arising from the need for the constant reproduction of capital, the only thing the system considers and favors – it regards nature as it regards society — the aim of profit, impeding to see beyond that.

Examples such as these can help to understand the need for planning a harmonious distribution of productive forces in the territory and that this cannot be done without a mode of production that looks beyond the immediate objectives of profit accumulation, a production mode that rationalizes humanity’s relationship with its environment.

It is therefore necessary to demonstrate that the struggle for environmental protection is a political, anti-imperialist struggle and must always be associated with the struggle for peace. War, militarism and the arms industry are among the most polluting phenomena in our world.

Short of the needed denunciation and ideological struggle all those lines of argument can end up in the defence of applying market mechanisms to address environmental issues.

Briefly, as PCP has always argued, it is essential that regarding the environmental problems created by the capitalist mode of production, the mechanisms of nature’s mercantilization should not be legitimized, nor should the responsibilities of capitalism in the degradation of nature be erased, nor should processes of colonial nature be favored, nor costs transferred to the impoverished layers and peoples of the world. 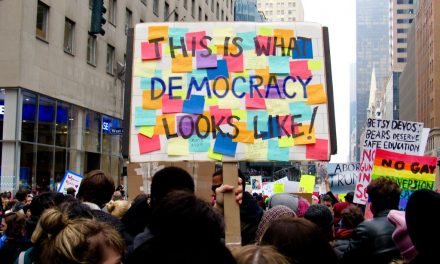 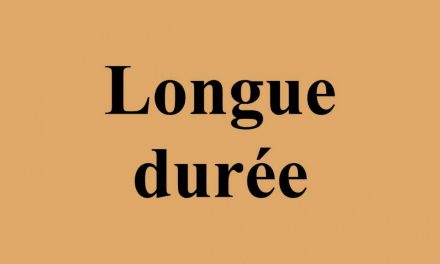