Beijing, Feb. 28 (Xinhua) — China on Friday responded to the United States criticism and irresponsible remarks about its human rights situation by publishing its own report on the U.S. human rights issues. It is available at http://news.xinhuanet.com/english/china/2014-02/28/c_133150579.htm

The Human Rights Record of the United States in 2013 was released by the Information Office of China’s State Council, or the Cabinet, in response to the Country Reports on Human Rights Practices for 2013 issued by the U.S. State Department on Thursday.

China said in the report that there were still serious human rights problems in the U.S in 2013, with the situation in many fields even deteriorating.

Posing as “the world judge of human rights,” the U.S. government “made arbitrary attacks and irresponsible remarks” on the human rights situation in almost 200 countries and regions again in its just-released reports, the report says.

“However, the U.S. carefully concealed and avoided mentioning its own human rights problems,” it adds.

The report calls the U.S. tapping program, code-named PRISM, which exercises long-term and vast surveillance both at home and abroad, “a blatant violation of international law” and it “seriously infringes on human rights.”

The report also cites figures to show that frequent drone strikes by the U.S. in countries including Pakistan and Yemen have caused heavy civilian casualties.

The U.S. has carried out 376 drone strikes in Pakistan since 2004, causing deaths of up to 926 civilians, according to the report.

Rates of unemployment for the lowest-income families have topped 21 percent. The homeless population in the U.S. kept swelling and it had climbed 16 percent from 2011 to 2013, it added.

“There are also a large amount of child laborers in the agricultural sector in the U.S. and their physical and mental health was seriously harmed,” the report says. 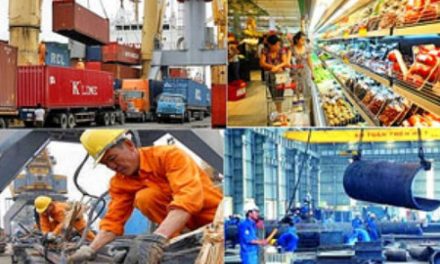