Mr Xi exploited widespread misgivings over US presidentelect Donald Trump to pose as a champion of “free trade” — despite his country being sharply critical of trade pacts such as the Trans-Pacific Partnership, from which it is excluded.

He also pledged to “push global governance toward a fairer and more reasonable direction.”

China and other developing countries have often attacked Western-dominated global institutions such as the World Bank and International Monetary Fund for shutting out the voices of the Third World.

In a jab at Mr Trump’s plans to slap heavy tariffs on imports, Mr Xi said protectionism was like “locking oneself in a dark room — you shut out the wind and rain, but the light and air as well.

“No-one will emerge as a winner in a trade war,” he warned, a remark that could also have been aimed at pressure within the European Union to raise duty on Chinese steel imports, which many trade unions say are being dumped on markets at unsustainably low prices, threatening domestic steel industries.

Mr Xi argued that “globalisation” was not responsible for the financial crisis, instead blaming it on the reckless pursuit of profit and insufficient regulation of Western banking sectors, or for the refugee crisis, which was the result of the wars in the Middle East.

But the Chinese Communist Party leader’s paean to free trade met scepticism from some quarters.

German Sinologist Kai Stritmatter argued that China’s public-sector-dominated economy, which has constitutionally mandated restrictions on foreign investment in industries of national importance such as transport and banking, meant it was “the best example of an economy blocking foreign investors and excluding them from obtaining a real market share.”

Still, Mr Xi’s speech was music to the ears of outgoing US Vice-President Joe Biden, who said that if he had seen an unsigned transcript, he’d have exclaimed: “I didn’t know President Obama came here.”

Former Swedish prime minister Carl Bildt remarked: “There is a vacuum when it comes to global economic leadership, and Xi Jinping is clearly aiming to fill it. With some success.” 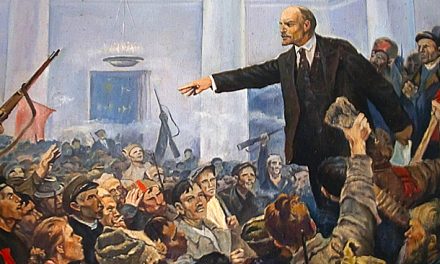