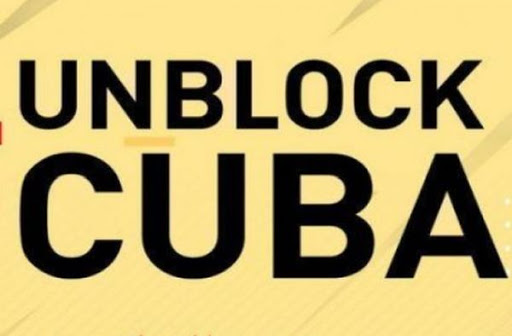 The U.S. economic blockade against Cuba receives little mention in U. S. news reports. Cuba’s Foreign Ministry every year prepares a report for the United Nations on the blockade’s adverse effects.  The most recent report overflows with evidence of harm visited upon the Cuban people and damage done to the island’s Cuba’s economy and economic development. Its authors refer to “the longest-lasting trade embargo in modern history.”

It’s lasted for 60 years. That’s long: five more 60-year chunks of time go back to the era of the Puritans’ arrival in Boston. Meanwhile, “Cuba bashing is like ordering pizza; …  cheap and easy and everyone likes you for it” – in the words of Cuba analyst and lawyer José Pertierra.

Here we try to account for the blockade’s long life and propose a new approach toward ending it.

Anti-blockade activists have generally operated on the assumption that if public and elected officials actually understood the horrors of the blockade, they would come together and finish it off. The blockade, it’s been variously pointed out, is illegal, cruel, immoral, bad for U.S. businesses wanting to sell to Cuba, bad for potential U.S. importers, bad for U.S. tourists, and bad for U.S. fans of Cuban culture, music, and sports. Yet no large, sustained protest movement has materialized.

Fundamentally, it seems, blockade opponents have never confronted the reality of powerful forces mobilized against them. Masters of the blockade, with the machinery of government at their disposal, enjoy free rein. Well-crafted blockade regulations are in force. And the resistance movement is small; its leadership, divided.

Too many dedicated activists apparently rely on what looks like magical thinking, the assumption that if something ought to happen, it will happen. It’s a fantasy politics which New York Times columnist Ross Douthat (December 13) characterizes as “dreampolitik.” Currently, for example, Trump die-hards insist, despite the facts, that he won the presidency and that President-elect Biden has socialist leanings or enables socialists or communists.

Two other factors are crucial. One: many members of the public, sympathetic though they may be, are not yet prepared to weigh in on ending the blockade. Tending to associate social radicalism with societal destabilization, they hold Cuba at arm’s length.

Another is the legacy of the 1996 Helms-Burton Act which, among other nefarious provisions, gives Congress sole responsibility for changing blockade regulations, specifically for closing it down.

There are those who say that, because the blockade hasn’t worked to cause regime change, it must go. They don’t realize that the blockade is programmed to last exactly as long as the revolutionary government lasts. “But you must “keep the foot on the snake, don’t let up.” That was New Jersey congressman Robert Torricelli’s advice in 1992 as he introduced new blockade legislation.

The foundational purpose of the blockade has been to inflict suffering and distress upon the Cuban people and that way prod them into overthrowing their government. The blockade serves as one of many U.S. tools for protecting global capitalism and maintaining U.S. hegemony abroad. And there is bonus value. Its existence cements the loyalty of the Cuban, Venezuelan, and Nicaraguan exile communities to rightwing candidates in U.S. elections.

Nothing has emerged to induce the U.S. government to stop what it is doing, either because of new strategizing on its part or in reaction to what the opposition has done. We require a new way of resisting. Struggle against the blockade takes place now as a single issue, walled off from other good causes. It’s a side show in the three-ring circus of U.S. politics.

However, if efforts to end the blockade were included in a multi-faceted program of progressive change, and if the fight proceeded on those terms, then the odds of finishing off the blockade would surely improve. An anti-capitalist or left-leaning political party would be leading the charge. The blockade, after all, exists to shore up capitalism.

Packaging a demand in class-struggle wrapping did the trick in bringing about universally available healthcare. Following World War II every industrialized capitalist country in the world, except one, established some kind of care system for all people. A socialist political party, labor party, or strong union movement was operating in all such countries, except the United States. That’s the one country that does not allow for universally available healthcare.  Its labor unions are weak and there’s no socialist party competing in elections. 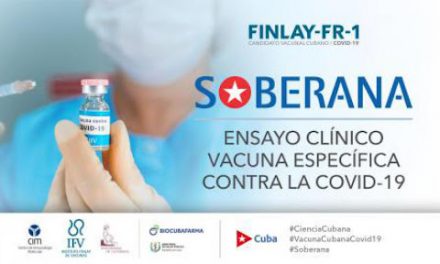 Cuba’s Bet on Home-Grown COVID Vaccines Is Paying Off 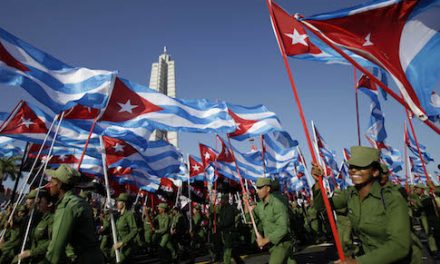