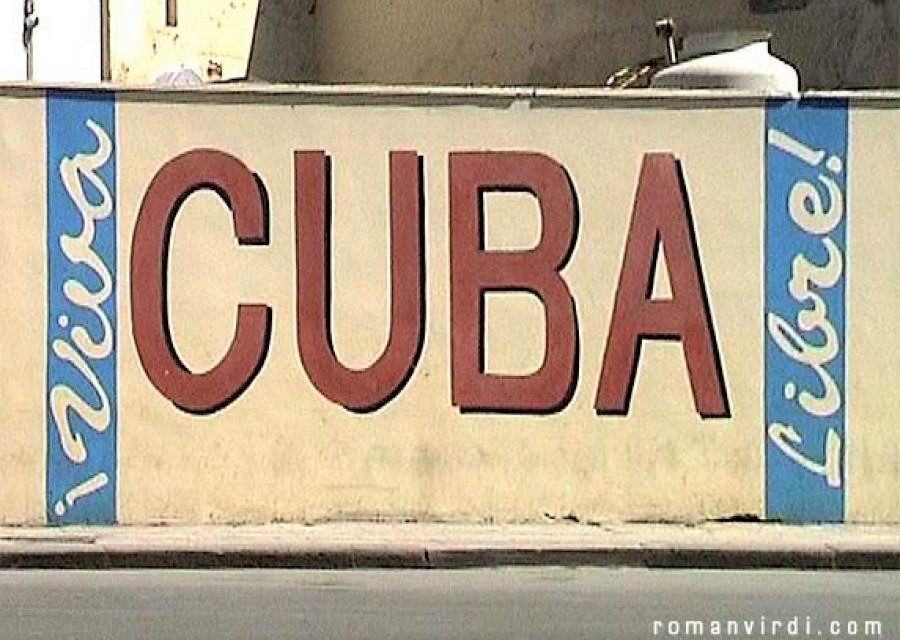 Relations between Cuba and the United States are ‘at a very low point’ as 2020 commences, according to the Foreign Ministry, due to the deterioration caused by the tightening of Washington’s hostile policy towards the island.

‘When the history of these days is written, we will need to reserve a chapter for the year 2019 because of the brutal, one could say demented way in which aggression against Cuba was escalated this year, practically at the rate of more than a sanction per week; that is, a ‘turn of the screw’ every seven days to asphyxiate our economy,’ President Miguel Diaz-Canel recently noted before the Cuban Parliament.

Carlos Fernandez de Cossio, general director for the United States at the Cuban Foreign Ministry, told reporters in December that there are powerful figures in the United States who want to break off all ties with Cuba and close the embassies in Havana and Washington.

The situation is similar to that on January 3, 1961, when the US Government announced it was breaking off diplomatic ties with Cuba, claiming alleged hostility from the victorious Revolution, after the first measures were taken to guarantee its sovereignty and self-determination.

The pretext at the time was the Cuban Government’s decision to limit the staff at the US Embassy in Havana from more than 300 to 11 officials, the same number of Cuban diplomats in Washington, but actually the Eisenhower administration had for a long time sought that rupture in bilateral ties.

Evidence shows that the representatives of the US Embassy in Havana, the Department of State and President Eisenhower himself had been weighing for months the possibility of breaking off ties with Cuba, according to Cuban academic Elier Ramirez.

That rupture occurred a few weeks before the landing of a counterrevolutionary invasionary brigade that was armed, trained and transported by the US at the Bay of Pigs, in southern Matanzas, Cuba.

More than half a century later, in 2014, then President Raul Castro and the Democratic administration of Barack Obama started a process of normalization of relations that allowed for the opening of embassies in the two respective capitals and the signing a score of cooperation agreements.

However, those achievements were frustrated after Donald Trump occupied the White House, with the gradual dismantling of Obama’s rapprochement and the tightening of the US blockade imposed on Cuba for nearly six decades.

Last year, the United States even persecuted oil shipments to Cuba by threatening and sanctioning firms from third countries, including shipping and insurance companies, with the open objective of causing fuel shortages and paralyzing the country economically.

According to Diaz-Canel, ‘The aggressiveness of imperialism is reflected in its extensive, crude program of political subversion and interference in Cuba’s internal affairs,’ which directly involves the US Embassy in Havana.

That aim includes provocations to cause the breaking off of diplomatic relations in a scenario that Cuba does not want, but for which it is prepared, according to diplomatic sources.

Anniversary of the Landing of “Granma”