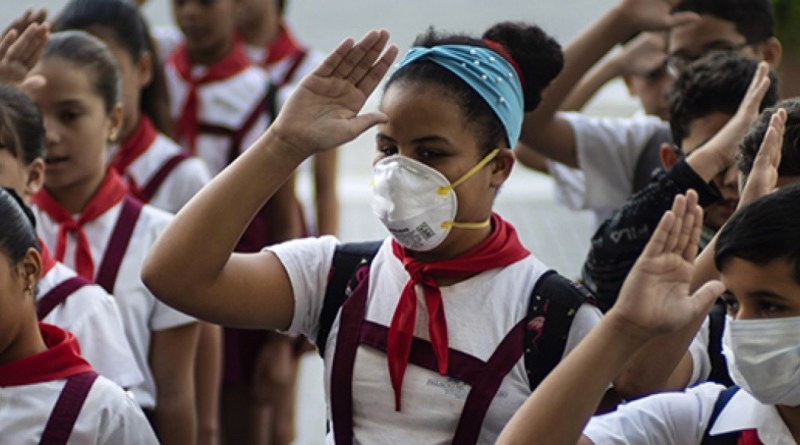 Cuban medicine could treat thousands of coronavirus patients as production of a “flagship” drug known to combat the disease is set to increase significantly, pharmaceutical bosses said at a press conference on Friday.

President of the BioCubaFarma group Eduardo Martinez explained that the socialist island has developed 22 drugs that are set to be used to contain the outbreak.

So far it is known that one of the drugs manufactured by Cuba, Interferon B, has managed to effectively cure more than 1,500 patients from the coronavirus and is one of 30 drugs chosen by the Chinese National Health Commission to combat respiratory disease.

It was first developed in 1986 by a team of researchers from the Centre for Genetic Engineering and Biotechnology (CIGB) and introduced into the Cuban health system.

Mr Martinez described Interferon B as “the flagship product of the set of Cuban medicines” with the drug developed in both Cuba and China in a joint venture as part of an agreement between the socialist countries.

He said the drug could also be exported to other countries to help contain the spread of the virus and treat those that are showing symptoms.

CIGB director Eulogio Pimentel said that had enough supplies that “would be equivalent to treating practically all the infected cases that occurred in China” where more than 80,000 people have been infected.

“We think that we are capable of satisfying not only the possible demand in Cuba but also the requests that we are getting from other countries, and that are increasing day by day,” he added.

Cuba has sent a team of doctors and supplies of Interferon B to Italy where it is working alongside Chinese experts to help combat and contain the coronavirus outbreak.

This article first appeared in the Morning Star (UK) 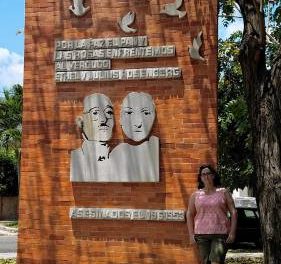 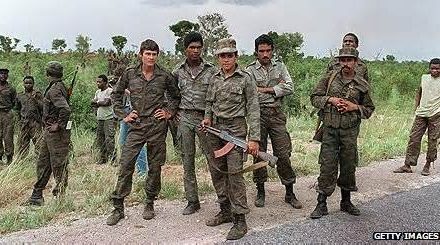