The escalation in Nicaragua has drawn more attention from the popular and peace forces in Latin America and the Caribbean, and in the entire world. The signs of foreign interference, in particular from the US, are already clear in the domestic dispute which, from legitimate demands in the economic realm, has escalated into the violence today seen on the streets, despite the calls for dialogue from the government of President Daniel Ortega and the commitments he has made.

We have long rejected the US interference in the domestic disputes in countries all over the world, interference aiming to impose regime change , promoting the takeover by groups more favorable or subservient to its agenda, directly or indirectly. Part of a broader geopolitical strategem, the signs of this interference in Latin America and the Caribbean, where this offensive policy has been strengthened, are clear.

As in Venezuela’s case, Honduras, Paraguay, Brazil and others, Nicaragua, the  historic emancipatory process led by the Frente Sandinista de Liberación Nacional (FSLN), was always targeted by US imperialism, which did not spare efforts to finance and arm counter-revolutionary forces in the 1980s and, more recently, the conservatives and reactionaries. These, in turn, have even employed paramilitary and private security groups.

The goal is to overthrow a government that was legitimately reelected only two years ago with massive popular support, by blackmailing it and demanding the anticipation of elections due in 2021.

To inflame tensions on the streets and feed into allegations that the targeted governments are autocratic or corrupt are some of the clearest tactics of US imperialism and of the foundations that carry out  their agenda, financing and promoting certain national forces in numerous countries, aiming to destabilize nations.

Also involved in those webs are other forces that surrender to the heat of the moment and forget about the strategic analysis necessary to preserve national and popular sovereignty during such crises.

We must commend the initiative of Ortega’s government to make commitments towards the opposition’s demands and his insistence in calling for national dialogue, without preconditions that violate the people’s sovereignty expressed by the vote to move forward in dialogue.

While expressing our deepest condolences for the victims of violence, supporting the investigation of the violent episodes, we must condemn the forces provoking the country’s destabilization, repudiating in the firmest terms what is again evidenced as another attempt of coup d’état in the region. This attempt is part of the campaign  against progressive forces or against those defending their nation’s sovereignty in the entire Latin America and the Caribbean.

Solidarity with the Nicaraguan people, in defense of national, sovereign dialogue, translates into the reinforcement of the struggle for peace in Nicaragua and in the whole of Latin America.

Socorro Gomes is  President of the World Peace Council 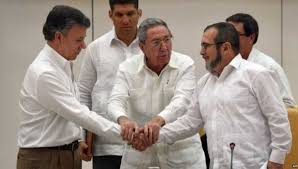 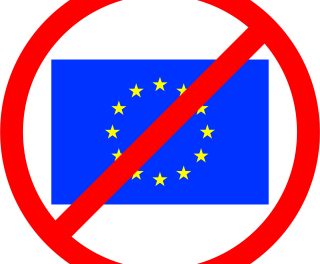