Divide et Impera or Free and Equal? A Perspective on Soviet Nationalities Policy 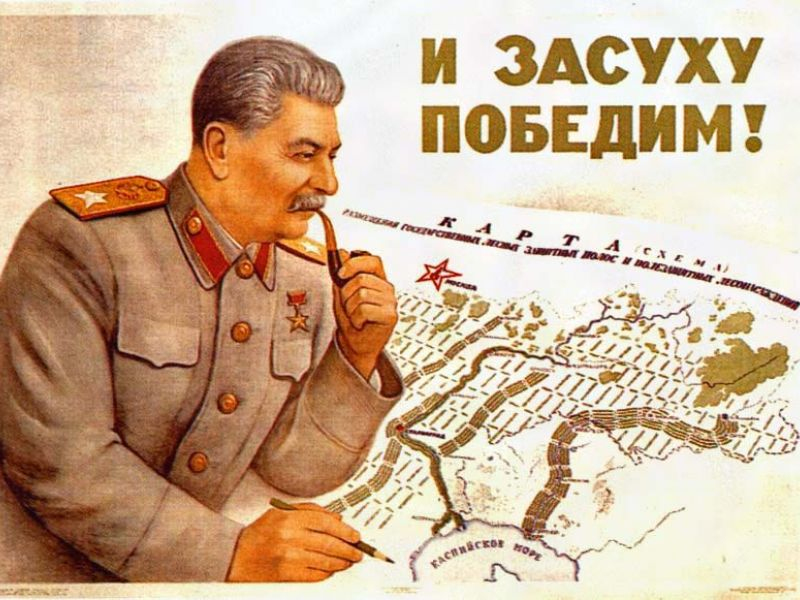 Building Communism has always been a “cohesive goal” despite regional differences of language, culture and customs.
All in all, the USSR was successful, in my opinion. 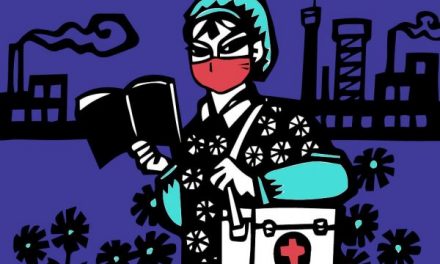