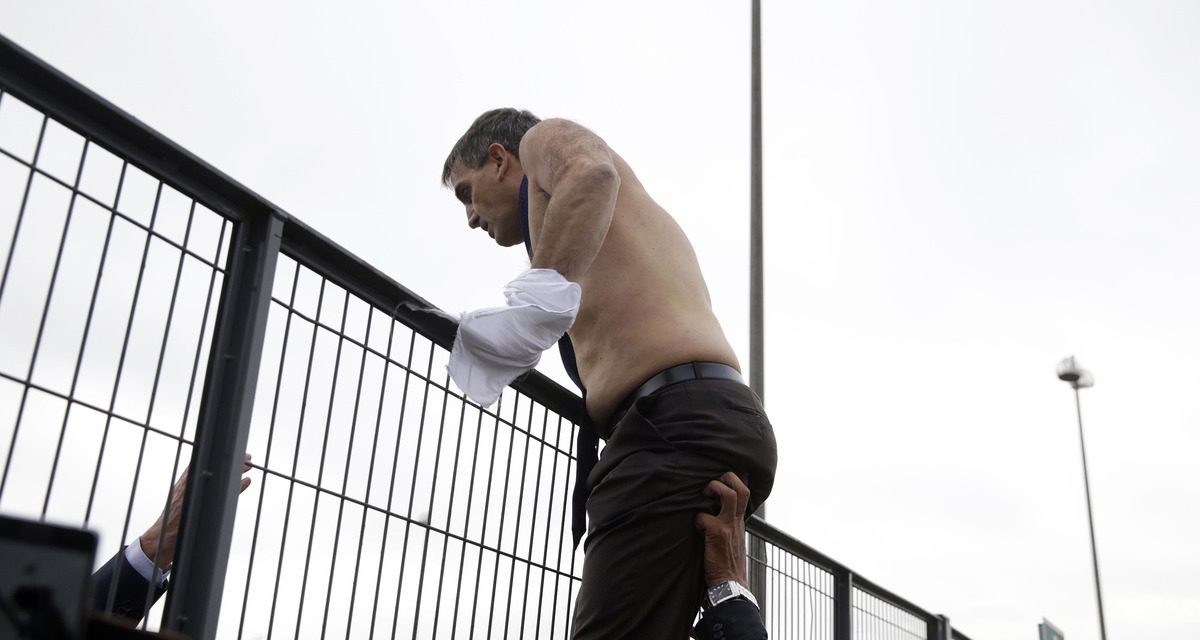 October 13, 2015
Workers in the United States have learned some painful lessons: that they live on less than their peers in much of Europe and are woefully insecure in their jobs and retirements – if they have jobs and retirement plans, at all. What U.S. workers have not learned – or have forgotten – is how to fight.

They can take some tips from the French, who “throw down the gauntlet at any mention of job loss or pay cuts.”

Two Air France executives fled a righteously angry mob at a meeting meant to announce the cut of 2,900 jobs from the airline. The men had their clothes ripped off and climbed a fence to escape workers unwilling to give up their livelihoods without a fight. Aside from the fact that the incident was caught on camera, it was not an uncommon occurrence in France. Workers have kidnapped their bosses, booby trapped factories, and dumped pigs and manure when they want to make it clear they will not accept economic insecurity.

On the other side of the ocean, American workers are barely surviving, in part because they lack the class consciousness which permeates the politics of countries like France. That absence is not accidental, it has been deliberately inculcated into the American mind by the ruling classes and by racist sentiment. Consider that the rest of the world honors workers on May 1st, May Day, in commemoration of events which took place in Chicago in 1886. Despite having made that contribution to history, Americans celebrate Labor Day. Workers do get a day away from their jobs, but the holiday says nothing about the history of struggle.

That is why it was created, to make certain that Americans didn’t connect themselves with their own radicalism. Anyone who depends on wages for a living is a worker. The collar may be blue or it may be white. Whether a task is carried out on a computer or by hand or with machinery, dependence on the ability to earn a wage is the very definition of a working person.

Instead of accepting this obvious truth, most Americans have fallen prey to identifying themselves as middle class. Those are the two deadliest words in the lexicon. They denote nothing except a desire to conform and feel accepted by people who aren’t at all concerned about the lives of working people. The term middle class is defined however one wants and is consequently meaningless and a stumbling block to solidarity.

Real wages haven’t risen in 40 years. Only the already flush 1% of the population have experienced any gains. Wage theft is rampant and the only growth in employment has been among the low wage job sector. Yet any attack on working people is diminished with talk of the amorphous yet ubiquitous middle class. Fortunately, many people in the rest of the world are a lot smarter. In France they are smarter and more courageous.

While Americans fear going on strike or even making demands, the French throw down the gauntlet at any mention of job loss or pay cuts. France is surely no utopia. It clings to and continues its history of colonization and its current government is a willing partner to American imperial adventures. But its citizens have not given up their rights and politicians ignore popular demands at their peril.

President Francois Hollande called the incident “unacceptable” and warned it would harm the country’s image, but he is no fool. He cannot act like Ronald Reagan, who fired 11,000 of air traffic controllers and decertified their union in 1981. The union movement was already hurting because of the incipient neo-liberal plan to deindustrialize the country. Many deluded Americans even applauded the firing.

Now unions are a shell of their former selves as membership continues to drop due to the decimation of unionized industries. Of course not all Americans are stupid and the lack of labor action is not an accident. The toll of the decades’ long shift to the right means that worker concerns are never on the political agenda. The country has no labor party and Democrats wouldn’t even raise the minimum wage when they controlled the White House and both Houses of Congress in 2009 and 2010.

Needless to say, racism is always the elephant in the room and explains some of the mysterious dearth of worker organizing. Too many white Americans are eager to separate themselves from the labor struggle because they are privileged in so many ways. They do not want to see themselves as having anything in common with black workers, and join in attacking any industry that gives them the possibility of equal outcomes. Such is the case with public sector employment, which is perceived as being “too black.”

Government jobs at the local, state and federal level are the first to go on the austerity chopping block precisely because they employ such a high number of black people. The corrupt plot to push Detroit into bankruptcy was applauded in part because its majority black population was blamed for supposed labor profligacy. The crooked banksters whose schemes created the disaster were scarcely mentioned as culprits. The successful effort to ban public employees from collective bargaining in states like Wisconsin has made an already bad situation worse for black workers but pleased millions of white ones.

The Air France incident did not take place in a vacuum. Sanitation workers were on a four day-long strike at the same time. What Americans think of as labor unrest is welcome elsewhere in the world. A majority of French people polled say they “disapprove” of the airline workers actions but “understand” their feelings.

American workers cannot undo the sad history that has brought them to such a terrible juncture, but perhaps they can still learn something. They should learn that they have some power still left if they were willing to exercise it. They should dream of a day when a president calls their actions unacceptable and a business is forced to assure its customers that it can get along with the workers.

That will be labor day in the truest and most honorable sense. 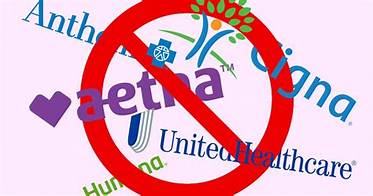