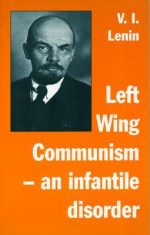 “Left-Wing” Communism: An Infantile Disorder was written in 1920 and distributed to each
delegate at the Second  Congress of the Communist International. Lenin’s manuscript was subtitled
“A Popular Exposition of Marxist Strategy and Tactics”. In the aftermath of the Bolshevik Revolution some new communist parties  in their zeal to reject the opportunism and reformism of  the Second International,  were making errors of “left” opportunism, for example,  complete rejection of all forms of parliamentary struggle, rejecting all compromises (even when clearly dictated by necessity, such as the Brest-Litovsk Treaty, in which the Bolsheviks, with no functioning army,  ceded much territory to imperialist Germany to buy time), and  rejection of work in reactionary  trade unions, etc. The full pamphlet is at www.marxists.org.
From Lenin, “Left-Wing” Communism: an Infantile Disorder

” It is not difficult to be a revolutionary when revolution has already broken out and is in spate, when all people are joining the revolution just because they are carried away, because it is the vogue, and sometimes even from careerist motives. After its victory, the proletariat has to make most strenuous efforts, even the most painful, so as to “liberate” itself from such pseudo-revolutionaries.
It is far more difficult—and far more precious—to be a revolutionary when the conditions for direct, open, really mass and really revolutionary struggle do not yet exist, to be able to champion the interests of the revolution (by propaganda, agitation and organisation) in non-revolutionary bodies, and quite often in downright reactionary bodies, in a non-revolutionary situation, among the masses who are incapable of immediately appreciating the need for revolutionary methods of action.
To be able to seek, find and correctly determine the specific path or the particular turn of events that will lead the masses to the real, decisive and final revolutionary struggle—such is the main objective of communism in Western Europe and in America today.” 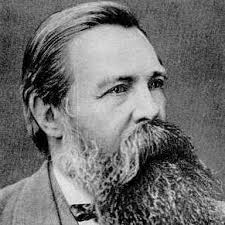 From the Classics: Engels on Dialectics 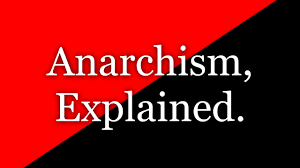