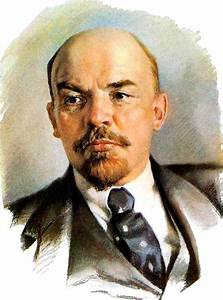 Written in May 1913 not long before the beginning of the First World War, Lenin had his eye on the military-industrial complex and the arms race of his era. -THE EDITORS

Britain is one of the richest, freest and most advanced countries in the world. The armaments fever has long afflicted British “society” and the British Government, in exactly the same way as it has the French, German and other governments.

And now the British press, particularly the labour press, is publishing very interesting data, which reveal the ingenious capitalist “mechanics” of arms manufacture. Britain’s naval armaments are particularly great. Britain’s ship yards (Vickers, Armstrong, Brown and others) are world-famous. Hundreds and thousands of millions of rubles are being spent by Britain and other countries on war preparations, and of course it is all being done exclusively in the interests of peace, for the preservation of culture, in the interests of the country, civilisation, etc.

And we find that admirals and prominent statesmen of both parties, Conservative and Liberal, are shareholders and directors of shipyards, and of gunpowder, dynamite, ordnance and other factories. A shower of gold is pouring straight into the pockets of bourgeois politicians, who have got together in an exclusive international gang engaged in instigating an armaments race among the peoples and fleecing these trustful, stupid, dull and submissive peoples like sheep.

Armaments are considered a national matter, a matter of patriotism; it is presumed that everyone maintains strict secrecy. But the shipyards, the ordnance, dynamite and small-arms factories are international enterprises, in which the capitalists of the various countries work together in duping and fleecing the public of the various countries, and   making ships and guns alike for Britain against Italy, and for Italy against Britain.

Britain is a member of the Triple Entente, which is hostile to the Triple Alliance. Italy is a member of the Triple Alliance. The well-known firm of Vickers (Britain) has branches in Italy. The shareholders and directors of this firm (through the venal press and through venal parliamentary “figures”, Conservative and Liberal alike) incite Britain against Italy, and vice versa. And profit is taken both from the workers of Britain and those of Italy; the people are fleeced in both countries.

Conservative and Liberal Cabinet Ministers and Members of Parliament are almost all shareholders in these firms. They work hand in glove. The son of the “great” Liberal Minister, Gladstone, is a director of the Armstrong concern. Rear-Admiral Bacon, the celebrated naval specialist and a high official at the Admiralty, has been appointed to a post at an ordnance works in Coventry at a salary of £7,000 (over 60,000 rubles). The salary of the British Prime Minister is £5,000 (about 45,000 rubles).

The same thing, of course, takes place in all capitalist countries. Governments manage the affairs of the capitalist class, and the managers are well paid. The managers are shareholders themselves. And they shear the sheep together, under cover of speeches about “patriotism….”

–V. I. Lenin: Armaments and Capitalism 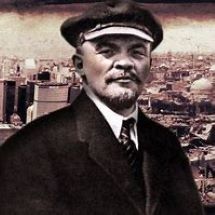 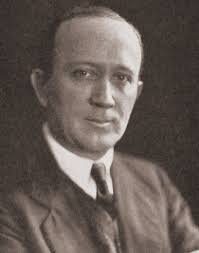 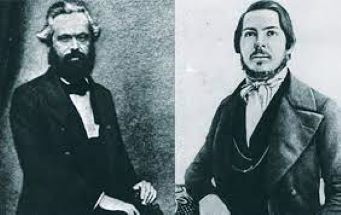 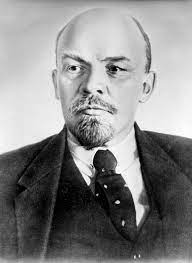