June 20, 2014Jewish Voice for Peace congratulates and celebrates the Presbyterian Church (USA)’s vote to divest $21 million from Hewlett-Packard, Motorola Solutions, and Caterpillar – three companies whose profits from the ongoing Israeli occupation have been extensively documented.The Church has a long history of ethical investment choices, and it is a strong signal of its commitment to universal human rights that it chose to divest.This is a turning point. The Presbyterians’ decision is a major development in the longstanding work to bring the US into alignment with the rest of the world.This decision will have real consequences, sending a message to Palestinians that the ongoing violations of their human rights is worthy of action on the global stage, and to companies and the Israeli government that the occupation is both morally and economically untenable.This action is the culmination of a decade of focused, courageous work by members of the Church. And it builds on the brave decisions being made every day around the US. Already this year, five student governments adopted divestment resolutions, and both the Gates Foundation and the United Methodist Church (UMC) divested from G4S, the British-Danish firm that provides security services for Israeli prisons that detain Palestinians.This vote also shows how attempts to cynically use accusations of anti-semitism to forestall principled actions are losing power. As this movement for justice grows, we call on Jewish institutions who claim to oppose the occupation to drop their spurious criticisms of divestment and instead join us in taking concrete action to change policy. Divestment is inclusive, nonviolent, and in line with Jewish values.We are grateful to the Presbyterians for showing a real commitment to understanding both legitimate anti-semitism and Palestinian oppression – and deciding that opposing both is the path to true interfaith partnerships. 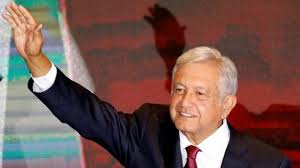 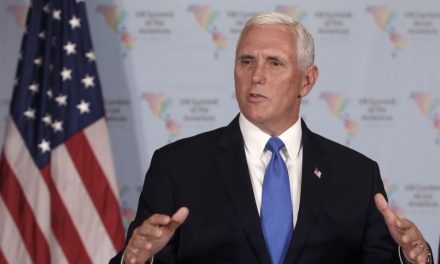