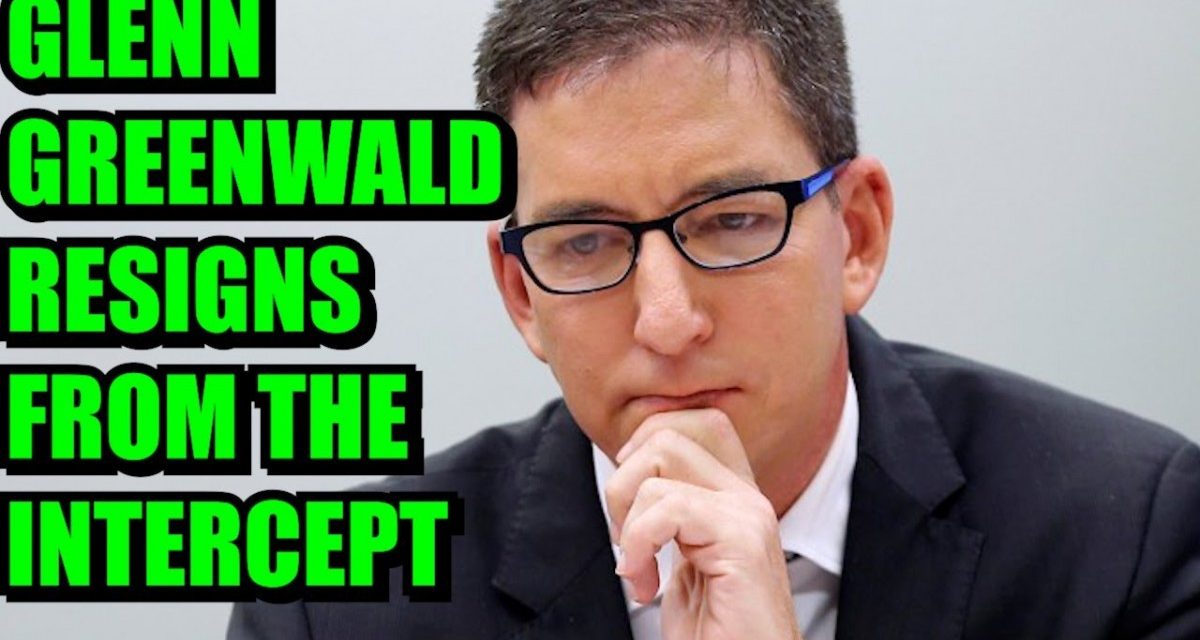 Alan: And you’re still working for Beaverbrook [Lord Beaverbrook, the most influential media owner of his time]?

Peter: Well, yes, I’m still working for the Beaver, if work’s the right word; don’t get me wrong, Alan– I haven’t changed, working on the paper hasn’t really altered my outlook… Just because my name’s at the top of the column you mustn’t think that I had any connection with it… I’m working on the novel, you know. One day that novel’s going to come out and blast the lid off the whole filthy business– name the names, show up Fleet Street [once the center of UK newspaper publishing] for what it really is… Of course if you are going to write a really accurate novel, you’ve got to join the people you are writing about… I am going through a sort of research period at the moment. There are about ten of us on the paper– young, progressive liberal people who don’t believe a word of what we are writing… Alan Bennett, Peter Cook, Jonathan Miller, Dudley Moore, Beyond the Fringe, 1961

By any measure, Glenn Greenwald is an important journalist. He has won numerous awards, published best sellers, and enjoys a large following, particularly for someone taking unconventional positions.

Greenwald is a classic, but anachronistic Bill of Rights liberal, of the kind that embraced the famous saying falsely attributed to Voltaire: “I disapprove of what you say, but I will defend to the death your right to say it.” While he embraces no particular ideology, partisan advocacy, or party affiliation, he has made a career as an attorney defending unpopular positions. That is, he is not afraid to swim against the tide.

He has been more than an annoyance to the government and powerful interests in the US, exposing the vast spying apparatus of the US security services, supporting whistleblowers, and pressing charges of hypocrisy against “liberal” pundits. Ironically, his call for fairness and consistency in journalistic practices has been met by hostility, even threats from many self-proclaimed liberals.

In more favorable times, Greenwald’s liberal idealism would be met with applause and support by his cohorts. His high school civics-like acclaim for freedom of the press, the right to free speech, and journalistic independence and fairness would earn him a warm embrace from one and all.

But these are not favorable times. The collapse of confidence in US institutions has produced a tidal wave of cynicism. The ascendency of opportunistic politicians, the ever-expanding influence of cash, and the consequent, persistent rightward drift of the political center has fostered dissatisfaction, bitterness, and anger.

The bankruptcy of the two-party system has further coarsened the political landscape, forcing choices between party hacks, corporate toadies and celebrity vulgarians. Thus, the debate over substance remains in a narrow range, while the hyperactive, sensationalist media inject rumor, hearsay, special pleading, conspiracy, and treachery into an already overheated electoral discourse.

Greenwald places his naive, but idealistic values of objective, independent, fair-minded journalism into this nasty cauldron of blind partisanship and hypocrisy.

So it comes as no surprise that his principles became entangled in this electoral season of back stabbing, baseless charge and hysterical countercharge, personal abuse, and fabulism.

Recent accounts– notably first aired by the right-wing New York Post— maintain that Hunter Biden, the son of Democratic candidate Joe Biden, was deeply involved in influence-peddling. The Post bases these allegations on e-mails from computers claimed to be left behind by Biden the younger. Claims that Hunter Biden traded on his dad’s position for personal gain and influence are not new. However, this revelation goes a step further, supposedly linking Hunter Biden’s corruption to his father.

Greenwald did not simply defend this story, though he went to some lengths poking holes in the weak defenses offered to the charges of corruption lodged against the Bidens. Instead, as he has done in the past, he scalded the media outlets that refused to cover this story– investigate it, corroborate it, or disprove it. He charged self-censorship in support of Biden’s candidacy.

But the media outlet that he co-founded, The Intercept, refused to run Greenwald’s article about journalistic opportunism without editorial changes favorable to the Biden campaign. So, imbued with the spirit of Enlightenment liberalism, he again charged censorship and resigned from The Intercept.

Greenwald’s indignation, while admirable in many respects, betrays a substantial measure of credulity. One would think that his encounters with liberal fecklessness would, by now, temper his own self-righteousness.

Not so admirable has been the response of many of his colleagues, especially those on the “respectable, responsible” left.

Instead of rushing to his side in defense of free speech, freedom of the press, independence, etc., much of the soft-left– those tied to the Democratic Party as the sole agent for change– vociferously attacked Greenwald.

A new “antifascist” alliance, determined to defeat the bloviating, narcissistic creature birthed by the estrangement of the two parties from the people, has united everyone from the Bush-era torturers and war mongers, through the NSA spymasters, to the RussiaGaters and China-baiters. They, too, have aligned behind Biden at all costs, including at the expense of journalistic ethics and the truth.

Writers like Alan Macleod and Matt Taibbi have documented the shameful response of Greenwald’s former associates and allies.

As with Snowden, Assange, Manning, and other brave souls elevating truth above expediency, Greenwald risks official ostracization. But more tragically, the media warriors who brandish the Bill of Rights at every opportunity fail, again and again, to rise to its defense. They talk the game of fundamental human rights, but when their interests get in the way, they balk at their supposed universal application. That’s a nice way of saying that they are hypocrites.

If the right to a free press, the right to free speech is to mean anything, it must apply even when its content is controversial, even unpopular. That’s what “universal rights” mean. Without universality, “rights” are reduced to privileges, to be exercised when permitted. But the corporate monopoly of the press and other media have made the modern journalist a courtier for wealth and power. They remain silent when the many brave outliers like Phil Donohue, the Dixie Chicks, Seymour Hersh, or now Glenn Greenwald, are muzzled. 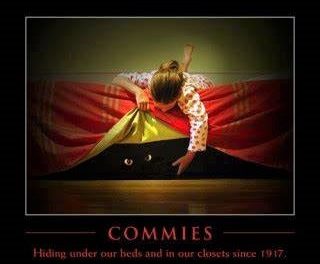