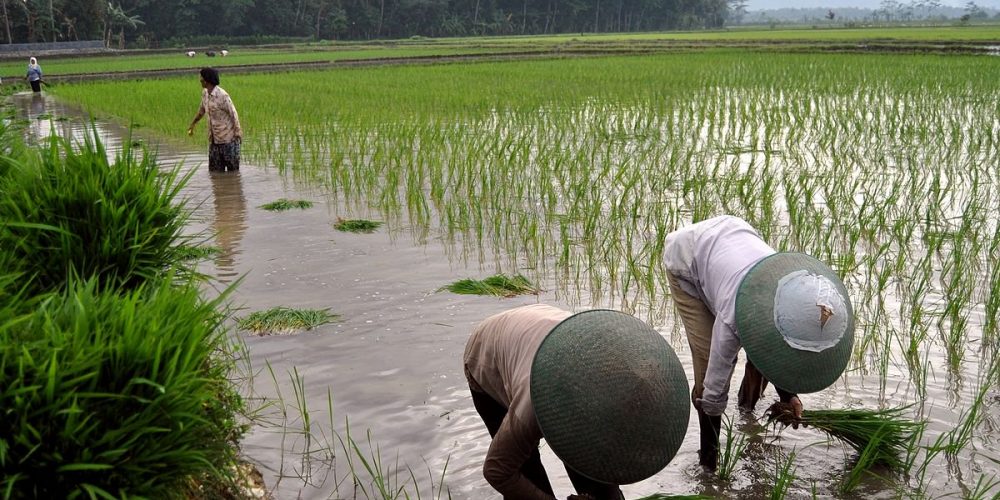 The Lao People’s Democratic Republic is a country of less than 7 million people in south-east Asia. It has been officially under the leadership of the Lao People’s Revolutionary Party since 1975.

Article 13 of the country’s constitution states that “all types of enterprises are equal before the law and operate according to the principle of the market economy, competing and co-operating with each other to expand production and business while regulated by the State in the direction of socialism.”

Laos has the disadvantage of being the most-bombed country on Earth. During the Viet Nam war the United States dropped more than 2½ million tons of bombs on Laos: this small rural country had 30 per cent more bombs dropped on it than did industrial Germany during the Second World War.

The Vietnamese liberation movement made use of parts of Laos that came to be called the “Ho Chi Minh Trail,” assisted by the revolutionary Pathet Lao movement, while the CIA encouraged ethnic tensions within Laos and financed such groups as the “Secret Army” led by Vang Pao.

Laos has sixty-seven different ethnic communities, with the main group, the Lao, making up less than a third of the total population.

French colonialism left the country devoid of industry and without even a modest working class or intelligentsia. As a result, the class and national aspects of the anti-imperialist struggle were understood by the People’s Revolutionary Party as necessitating a national-democratic struggle against imperialism and the feudal structure of society.

The first five-year plan did not reach its objectives, and economic growth slowed. As a result, in 1986 the state launched the New Economic Mechanism, modelled on the New Economic Policy in the early years of Soviet Russia. The aim was to attract foreign capital investment while introducing aspects of a market economy into the country.

Laos cannot be labelled as socialist but rather as a socialist state that is building the material basis for socialism. The country still has significant problems, mainly arising from the unexploded bombs dropped on it in the 1960s and 70s. Every year more than three hundred people are killed or injured by the unexploded bombs that litter the countryside. Only 1 per cent of these bombs have been cleared, which makes about a third of the country’s land unsafe for the people trying to earn a living from it. The United States has given some aid towards making the countryside safe from bombs, but nowhere near the amount it cost to actually drop the bombs.

The effects of the counter-revolutions in eastern Europe and the Soviet Union forced the country to open up further to penetration by external capital. However, the state still maintains a good deal of control over the market. The system of political economy can be said to be similar in some respects to the “people’s democracy” models in Poland and Hungary, with some modifications to suit much more backward conditions in Laos. Because of this, the Lao economy has never experienced a recession, unlike the much larger capitalist states, and it was spared most of the problems affecting other Asian economies after the Asian financial crisis of 1997.

In 1992 the poverty rate stood at 46 per cent, but by 2008 this had dropped to 28 per cent, showing the success of the state’s economic policies. Land is nationalised by law, and may not be privately owned. Land management authorities make sure the state has the say in how land is used, and by whom.

Under the Labour Law of 2006 all labour units must have an affiliated trade union to represent the workers. The Lao Federation of Trade Unions has nearly 100,000 members. This is impressive when we consider the very small working class in the country, with more than 70 per cent of the population engaged in agriculture. Work is typically for eight hours a day and not more than forty-eight hours a week, with overtime having to be decided beforehand in consultation with the trade unions.

The law makes it difficult for workers to be dismissed, but if they are the employer must first find them alternative employment. Workers who are pregnant, are undergoing medical treatment or have given birth less than a year previously cannot be dismissed. Health services are also provided for by the state, under the constitution.

Laos is a country with much value for those eager to understand the complexities involved in the building of socialism in very difficult conditions. The priority for the country now is not to nationalise every economic unit in the country but rather to use foreign capital to develop strategic industries, such as mining and hydro-electric power, while providing for the people’s needs, developing the working class as a force in the country, and allowing the country to build the foundations of socialism.

World War II Could Have Been Prevented 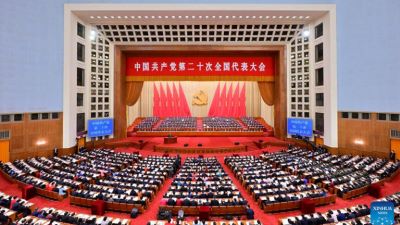