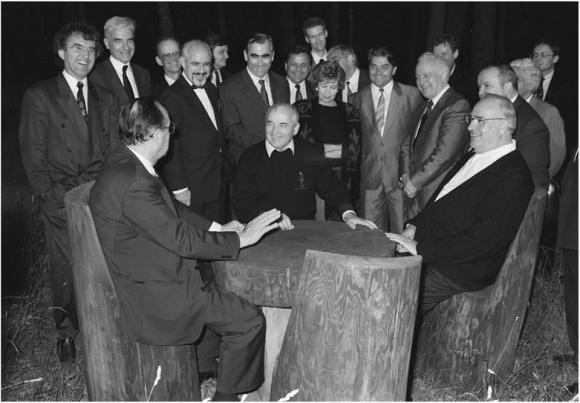 U.S. Secretary of State James Baker’s famous “not one inch eastward” assurance about NATO expansion in his meeting with Soviet leader Mikhail Gorbachev on February 9, 1990, was part of a cascade of assurances about Soviet security given by Western leaders to Gorbachev and other Soviet officials throughout the process of German unification in 1990 and on into 1991, according to declassified U.S., Soviet, German, British and French documents posted today by the National Security Archive at George Washington University

The documents show that multiple national leaders were considering and rejecting Central and Eastern European membership in NATO as of early 1990 and through 1991, that discussions of NATO in the context of German unification negotiations in 1990 were not at all narrowly limited to the status of East German territory, and that subsequent Soviet and Russian complaints about being misled about NATO expansion were founded in written contemporaneous memcons and telcons at the highest levels.

The documents reinforce former CIA Director Robert Gates’s criticism of “pressing ahead with expansion of NATO eastward [in the 1990s], when Gorbachev and others were led to believe that wouldn’t happen.”[1] The key phrase, buttressed by the documents, is “led to believe.”

President George H.W. Bush had assured Gorbachev during the Malta summit in December 1989 that the U.S. would not take advantage (“I have not jumped up and down on the Berlin Wall”) of the revolutions in Eastern Europe to harm Soviet interests; but neither Bush nor Gorbachev at that point (or for that matter, West German Chancellor Helmut Kohl) expected so soon the collapse of East Germany or the speed of German unification.[2]

The first concrete assurances by Western leaders on NATO began on January 31, 1990, when West German Foreign Minister Hans-Dietrich Genscher opened the bidding with a major public speech at Tutzing, in Bavaria, on German unification. The U.S. Embassy in Bonn (see Document 1) informed Washington that Genscher made clear “that the changes in Eastern Europe and the German unification process must not lead to an ‘impairment of Soviet security interests.’ Therefore, NATO should rule out an ‘expansion of its territory towards the east, i.e. moving it closer to the Soviet borders.'” The Bonn cable also noted Genscher’s proposal to leave the East German territory out of NATO military structures even in a unified Germany in NATO.[3]

This latter idea of special status for the GDR territory was codified in the final German unification treaty signed on September 12, 1990, by the Two-Plus-Four foreign ministers (see Document 25). The former idea about “closer to the Soviet borders” is written down not in treaties but in multiple memoranda of conversation between the Soviets and the highest-level Western interlocutors (Genscher, Kohl, Baker, Gates, Bush, Mitterrand, Thatcher, Major, Woerner, and others) offering assurances throughout 1990 and into 1991 about protecting Soviet security interests and including the USSR in new European security structures. The two issues were related but not the same. Subsequent analysis sometimes conflated the two and argued that the discussion did not involve all of Europe. The documents published below show clearly that it did.

The “Tutzing formula” immediately became the center of a flurry of important diplomatic discussions over the next 10 days in 1990, leading to the crucial February 10, 1990, meeting in Moscow between Kohl and Gorbachev when the West German leader achieved Soviet assent in principle to German unification in NATO, as long as NATO did not expand to the east. The Soviets would need much more time to work with their domestic opinion (and financial aid from the West Germans) before formally signing the deal in September 1990.

The conversations before Kohl’s assurance involved explicit discussion of NATO expansion, the Central and East European countries, and how to convince the Soviets to accept unification. For example, on February 6, 1990, when Genscher met with British Foreign Minister Douglas Hurd, the British record showed Genscher saying, “The Russians must have some assurance that if, for example, the Polish Government left the Warsaw Pact one day, they would not join NATO the next.” (See Document 2)

Having met with Genscher on his way into discussions with the Soviets, Baker repeated exactly the Genscher formulation in his meeting with Foreign Minister Eduard Shevardnadze on February 9, 1990, (see Document 4); and even more importantly, face to face with Gorbachev.

Not once, but three times, Baker tried out the “not one inch eastward” formula with Gorbachev in the February 9, 1990, meeting. He agreed with Gorbachev’s statement in response to the assurances that “NATO expansion is unacceptable.” Baker assured Gorbachev that “neither the President nor I intend to extract any unilateral advantages from the processes that are taking place,” and that the Americans understood that “not only for the Soviet Union but for other European countries as well it is important to have guarantees that if the United States keeps its presence in Germany within the framework of NATO, not an inch of NATO’s present military jurisdiction will spread in an eastern direction.” (See Document 6)

The full National Security Archive report is at << https://nsarchive.gwu.edu/briefing-book/russia-programs/2017-12-12/nato-expansion-what-gorbachev-heard-western-leaders-early>> 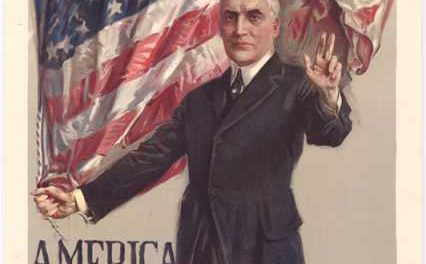 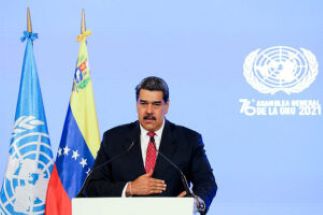