On the UN Vote against the US Blockade of Cuba

"The CPUSA notes that for 16 years U.S. depredations against Cuban sovereignty and national independence have been condemned by progressively increasing majorities of nations in the UN General Assembly. This year, the largest ever total of nations, 184 in all, joined Cuba’s appeal for fairness and common decency on the part of the United States government.

"The CPUSA extends its recognition of the heroic determination of a unified Cuban people to resist unjust policies whose cruelties have intensified under the current U.S.administration.

"Now is the time in concert with all peoples and nations intent upon justice, for theU.S. policy of economic blockade to end. Now is the time, too, for the administration inWashington to cease prescribing for sovereign, harmless states not to its liking.

"Lastly, the CPUSA declares that a sure sign of a U.S. turn toward justice would be the release of five Cuban men unjustly imprisoned in U.S. jails for fighting terrorist attacks against their people." 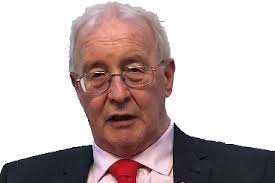 Robert Griffiths: “The General Crisis of Capitalism Has Returned with a Vengeance”

Capitalism and the Values of the National Democratic Revolution 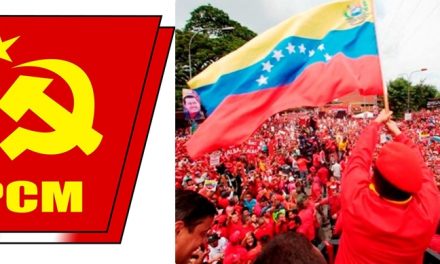