Paul Robeson, once the premier African American artist of the 20th century, is well known as a scholar, athlete, actor and activist. Less well known is his long commitment to the union movement and his belief that the achievement of full equality for African Americans and other people of color is inextricably linked with the full equality of America’s working men and women.

Now you can learn more about Robeson’s commitment to unions and equality at the Labor Arts’ new virtual museum exhibit of Old Man River: Paul Robeson and the NMU. According to the exhibit:

Symbolic of Robeson’s devotion to the labor movement is his close connection with the National Maritime Union (NMU), which emerged from a failed effort by dissident members of the International Seamen’s Union in 1936 to improve the poor working conditions of sailors on merchant ships of the time, and the racial discrimination that was practiced on American vessels.

Using labor and folk songs as the medium, this exhibit explores Robeson’s extraordinary efforts to use his prestige to oppose racial discrimination in hiring and operating ships and to secure humane living and working conditions for all sailors, including African Americans.

The Robeson exhibit is one of four exhibits Labor Arts is preparing on the NMU, which merged with the Seafarers (SIU) in 2001. To view the exhibit and hear the songs, visit http://www.laborarts.org/exhibits/paulrobeson/ 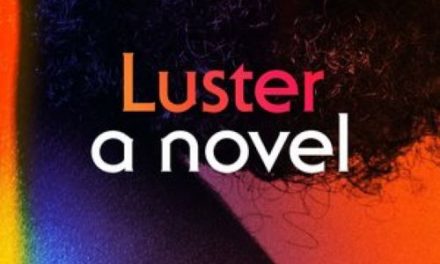 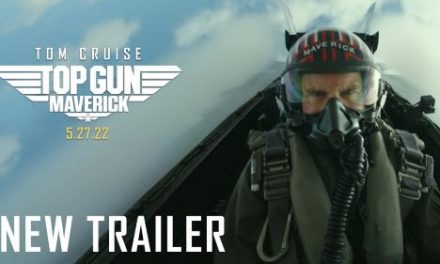