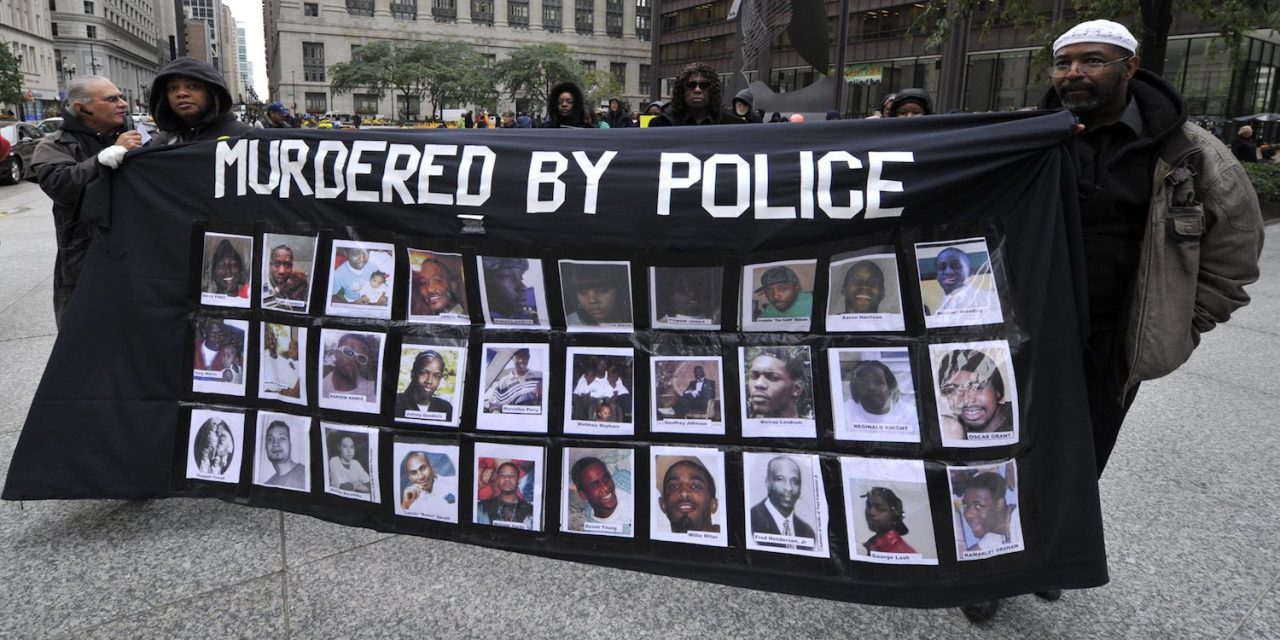 Apparently there is nothing worse in America than the act of shooting white people. Ever since the latest attack at a Florida high school there has been talk of little else.

The school shooting enveloped every other issue and was used to vilify Russia, the FBI, Bernie Sanders and the National Rifle Association all at once. One cannot watch a Youtube video without being subjected to the NRA’s public relations juggernaut meant to quiet a population which had forgotten about shootings for a while.

America has a unique history with firearms. The settler colonial state enshrined gun ownership into the constitution because of a determination to maintain chattel slavery and the violent enforcement which had to go with it.

More than two hundred years later that imperative remains. All the sound and fury about gun control is useless because this society demands that the slave patrol never disband. There are even arguments made to expand it. Not only must we live with armed police officers but there are new proposals to arm teachers in the classroom. These same teachers target black students for punishments and “zero tolerance” policies made necessary by the deeds of violent white people. Everyone from the buffoonish president to members of Congress weigh in with ridiculous proposals because the obvious solution will not be permitted in this country

The latest shooter was diagnosed with mental illness but there are psychiatric patients all over the world. Only in this country does illness beget periodic blood baths that do nothing to change public policy. Unfortunately the Florida case is unlikely to be the last public massacre.

The mass shooting brings into high relief the grotesque nature of American violence. It far supersedes that of other nations called “free” and “advanced” and “civilized.” The terms are hyperbole but surely do not apply to this country which has little connection with any of these ideals.

While the hand wringing goes on about high body count events in public places, little is said about the 1,000 fatalities which are committed every year by the police. The police, who are now to be trusted with keeping black children safe, kill an average of three people every day.

The white students who survived the massacre are rightly speaking out about their experience and attempting to break the institutional support for killing sprees. But black protest against hyper policing and its inevitable death toll is dismissed. So is anyone who opposes U.S. military violence or that of its allies which take place in any number of places around the world.

The cause of the anomalous death toll here is not difficult to understand. This country is awash in violence because of angry, entitled white people. One would think that they were the aggrieved party. They certainly seem to think so with their explosive anger which can be directed at anyone at any moment. It is a lethal combination in a society on the edge of financial and ecological collapse without any principle which might unify the population to struggle together. As Glen Ford points out the opposite is true. Anti-black racism tears even white people from one another. The past history of a racialized polity makes solidarity almost impossible and chaos all too likely.

It is sad to wonder where the next example of sick carnage will take place but mass shootings are inevitable here. The combination of racist mental illness, denial and adherence to white supremacy will ensure that firearm violence continues

The kabuki theater of the crazed duopoly system also puts guns in the hands of dangerous people. Republicans are rightly identified with the NRA, which donated $20 million to Donald Trump’s presidential campaign. But Democrats have passed up opportunities to make good on their supposed desire to establish some form of gun control. Who can forget John Kerry in 2004 wearing hunting gear that made him look like cartoon character Elmer Fudd. Or that Barack Obama ended the ban on firearms in national parks. White voters in rural Pennsylvania, Michigan and Wisconsin who were courted by duplicitous Democrats ran straight to the arms of Trump and ignored the fakery.

Gun fatalities are emblematic of so much that is wrong in this country. Racism creates hypocrisy and a climbing death toll. The open lovers of white supremacy make their voices heard while two faced cowards court them in secret. The tragic public drama will go on and the bloodshed will too. 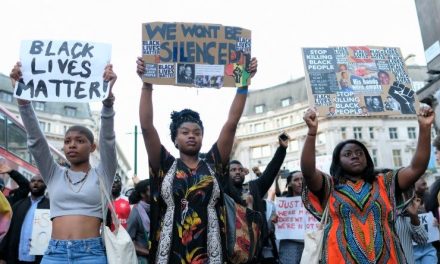 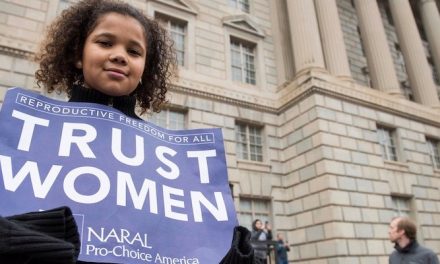 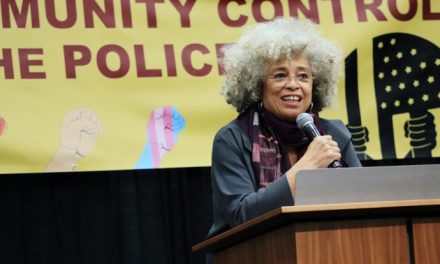