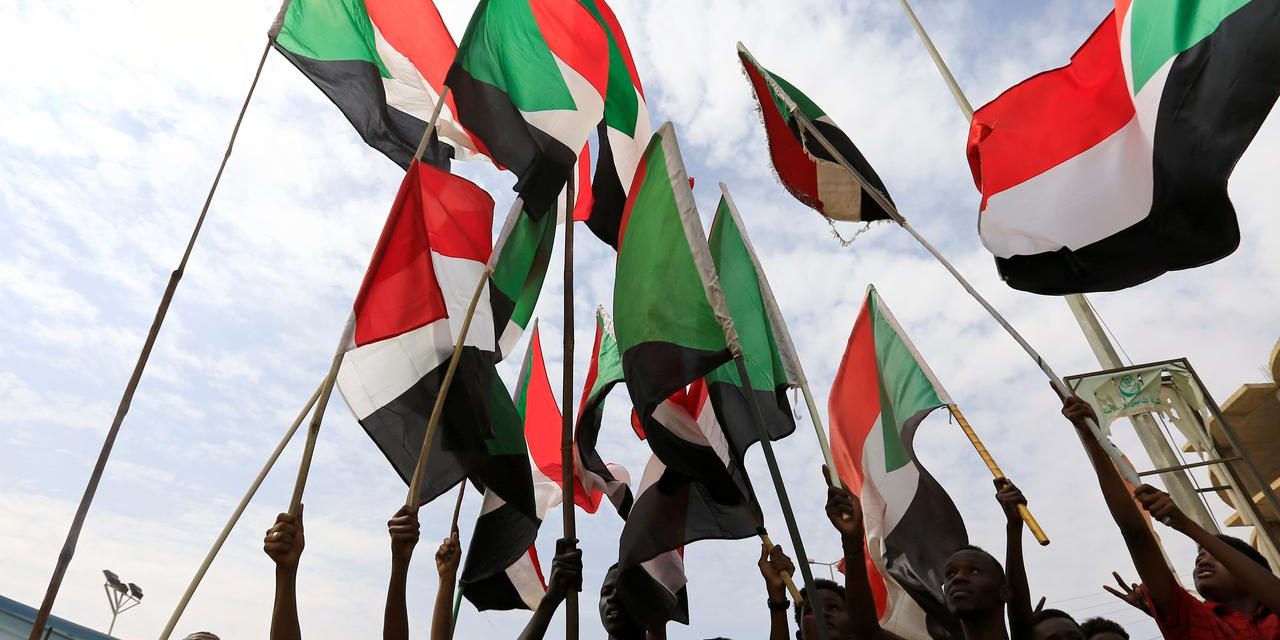 – On Thursday 17th July tens of thousands of Sudanese demonstrators gathered at the Green Square in Khartoum to mark the end of a week of mass actions demanding justice for the crimes committed by the military junta since 11th April 2019.

– The Freedom and Change Alliance declared that they have changed the name of the square to the Freedom Square.

– The mass gathering was called by the Freedom and Change Alliance. It was addressed by Alliance representatives who repeated the demand for justice for all the victims of the military since the coup in April. They stated that such justice cannot be expected while the power is still in the hands of the military, and that the Ministry of Justice is in the hands of the same people of the old regime. Furthermore, they demanded that radical changes are necessary to rescue the state from the grip of the old regime and the military, and the only way to restore the national character of the state is by establishing a civilian government and implementing the Declaration of the Freedom and Change.

– In a separate development, the Forces for National Consensus issued a statement condemning the “deal “reached between the military and a group from the Freedom and Change Alliance. At the same time, the Front for the Liberation of Sudan, led by Abdalwahid, issued a press release demanding the immediate handover of power to a civilian government and implementing a national programme that leads to Freedom, Peace and Justice.

– Talks are continuing within the Alliance in Khartoum to patch up the differences and establish a unified stand on the draft documents, as well as the composition of the government. The negotiations with the military have been postponed for a few days.

– Finally, a delegation from the Alliance continues its discussions with the Revolutionary Front in Addis Ababa to reach a common understanding on the main issues of peace and the future role of the armed groups. 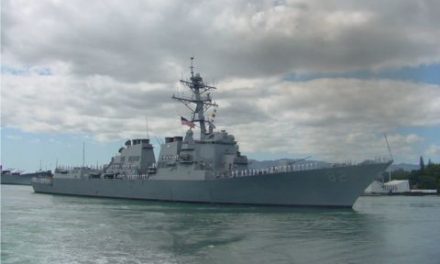 The US “Pivot to Asia” is a Pivot to War