The Current Impasse in Belarus and the Peace Alternative 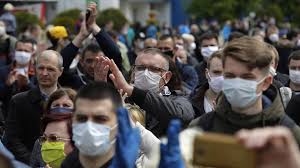 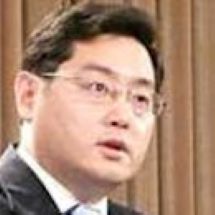 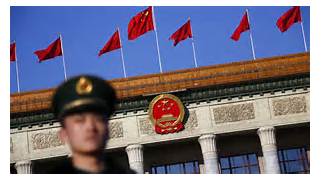