Editors’ note: The PAME, the All-Workers Militant Front in Greece, has issued a statement exposing the actual role of the class partnership ITUC (International Trade Union Confederation). The AFL-CIO is an ITUC affiliate and ideologically shares the outlook of the class partnership ETUC (European Trade Union Confederation). The PAME statement is a good example of class struggle unionism in action

In a provocative statement of “solidarity”, so called, with Greek workers, the International Trade Union Confederation (ITUC), the notorious instrument of the multinational corporations, calls on the workers of Greece to strike on December 8 under the demands of “return to growth (of the economy)”.

The ITUC also tries to erase the role of imperialist organizations, such as the International Monetary Fund (IMF), by claiming that “The IMF seems to have little if any understanding of what is really happening in Greece and indeed in the world in general.”

The ITUC bureaucrats, who represent workers in name only, and who would not recognize a strike even if they were in front of it, prefer not to see the huge profits of the multinationals and business groups in Greece. Profits that resulted from the brutal exploitation of the workers. Profits that came after the imposition of austerity policies, which were imposed specifically to safeguard the profits of the multinationals.

The ITUC wants to hide that 66% of new jobs in Greece are flexible, part-time, limited-time contracts, with part salary and expiration date, exactly because of the so called “best European practices”, which are the policies of the EU and are supported and promoted together by the EU, the Greek government, the employers and the ITUC-ETUC.

The ITUC wants to hide that, based in this context the government of SYRIZA in Greece imposes the free activity of the slave trade-outsourcing companies, it legalizes employers’ “lockout” and attacks on trade union rights and freedoms, above all the right to strike.

The ITUC forgets that it was its own affiliate, the GSEE in Greece that cosigned the 25% cut in the minimum wage!

The ITUC, in order to satisfy the interests of the imperialist organizations, multinationals and governments, wants to play games on the backs of the workers of Greece. The working class of Greece will give a strong response to the plans of the employers, the EU, the IMF,  and the yellow unions.

The class trade union movement of Greece will strike on December 8 under the demands for the satisfaction of the contemporary needs of the working class, with the banners of PAME and the World Federation of Trade Unions (WFTU). 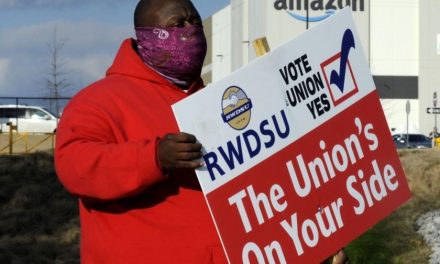 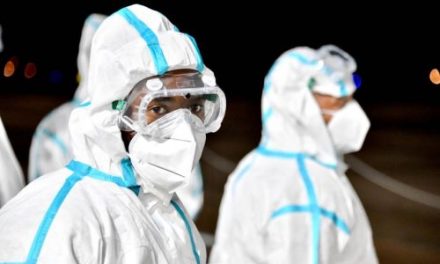