The intensifying imperialist intervention against Syria is a threat first and foremost against the Syrian people, as well as for the people of the wider region of the Middle East, Africa and the Mediterranean.

Fulfilling, step by step, the imperialist plot for the Ânew Middle EastÂ the imperialists, the monarchs and kings of the Persian Gulf, the Turkish government, the professional provocateurs within Syria and the global bourgeois mass media, work hand in hand to bring another bloodbath to the Arab people, following those of Afghanistan, Iraq, and Libya.

This bloodbath is triggered by the competition in the Middle East of the large monopoly groups of the USA and the countries of the European Union for the geostrategic advantage over their competition, for a firmer grip of the wealth and natural resources of the region.

The greatest shame, however, is that, once again, the International Trade Union Confederation (ITUC), a partner of the IMF and the World Bank, smears its hands with blood by adopting and promoting the imperialistsÂ fraudulent excuses that yet another war is a war for ÂdemocratizationÂ.

One must be either stupid or an organ of the imperialists to believe that the present and future of the Syrian people will be improved by these imperialist threats and intervention. Especially, after the long experience of bloodbaths in the region and the developments in the Northern and Central African countries.

PAME expresses once more its firm solidarity with the people of Syria who is the only one to define its present and future without any foreign intervention and threats and calls the trade union organizations around the world to denounce, in any possible moral and practical way, the imperialist intervention against the Syria. 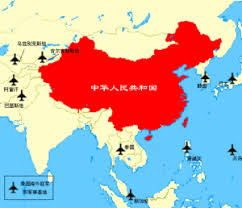 The Pentagon’s Provocative Encirclement of China 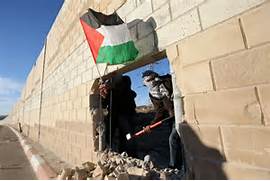 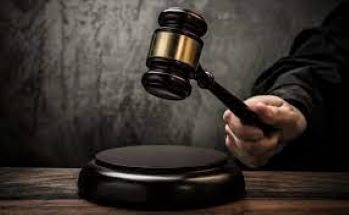