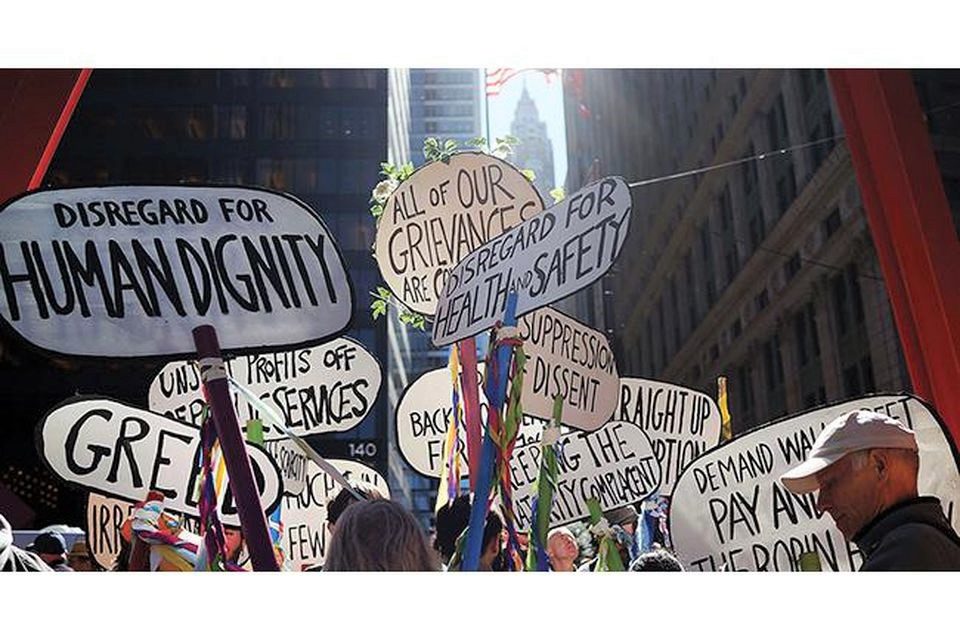 US Secretary of State Mike Pompeo and the State Department have taken on the task of researching and defining human rights. The Commission on Unalienable Rights will, according to Pompeo, make “an informed review of the role of human rights in American foreign policy” to be “grounded in our nation’s founding principles and the principles of the 1948 Universal Declaration of Human Rights.” Pompeo noted that some evildoers have “hijacked” rights-talk for “dubious or malignant purposes.” In an op-ed piece in The Wall Street Journal, Pompeo stated that “human-rights advocacy has lost its bearings and become more of an industry than a moral compass.”

It should be apparent that Pompeo wants to wrest “human rights” from those who have “hijacked” them, while putting rights-talk in the service of his own and his friends’ political agenda. It should be equally apparent that the media will cast this move as a part of the struggle between the forces of light and of darkness, with different spins on who actually grasps and defends human rights.

Everyone, apart from Marxists and a few others swimming against the tide, will want to enthusiastically claim rights-talk as his or her own. Human rights, in one form or another, are the centerpiece of nearly all bourgeois visions of the ideal society since the dawn of capitalism. Yet (1) there are good reasons to suspect that the theoretical legitimacy of human rights doctrines falls far short of what its proponents believe it to be. And (2) there is serious reason to doubt that human rights doctrine can be rescued from a long and pervasive abuse by the forces of wealth, power, and reaction against the poor, the weak, and social justice.

The notion of natural, inalienable, equal, and universal human rights came into common currency with the revolutionary overthrow of the once-dominant idea of feudal privilege. As a weapon in the hands of revolutionaries, rights legitimized human action, human possibilities far beyond the authority of kings and priests. Tyrannical privileges drew their authority from God and inheritance; human rights drew their authority from nature and reason. Liberal democracy stands on the bedrock of human rights. Or, at least, those are the assumptions behind human rights doctrines.

For much of the last four hundred years, the fight to fulfill the human rights promise of inalienability (or, “unalienability,” as some have it), universality and equality have served humanity well, expanding citizenship, voting rights, and civic participation to millions previously denied access by tradition and privilege. The banner of human rights and the language of rights-talk has, accordingly, become ubiquitous.

However, from the beginning of the widespread acceptance of human rights, its more economically privileged advocates have sought to include the inalienability of existing property relations in the doctrine– not the universality, equality, and inalienability of the right to property, but simply the inalienability of property. This stealth conflation of a human right to property– suggesting a common equal, universal, and inalienable right to a share in the wealth of a society– with the right to acquire unequal, privileged, but inalienable property goes largely unchallenged by celebrated philosophers of the modern era.

Modern versions of rights doctrines– from the earliest constitutions to today’s declarations– have grafted the ill-fitting right to and protection of property accumulation onto codes featuring such seemingly innocuous and uncontroversial rights as the right to speak freely, to life, to association, to promulgate ideas, etc.

No one saw the weaknesses of human rights theory more clearly than the young Karl Marx. In the article, Bruno Bauer, Die Judenfrage, he wrote:

None of the supposed rights of man, therefore, go beyond the egoistic man…that is, an individual separated from the community, withdrawn into himself, wholly preoccupied with his private interest and acting in accordance with his private caprice…The only bond between men is natural necessity, need and private interest, the preservation of their private property and their egoistic persons.

Thus, for Marx, human rights doctrines are features of a specific era in human history. As such, they bear the weight of preserving and protecting the interests of the dominant classes of that era– the bourgeoisie– and are thus charged with the “preservation of their private property and their egoistic persons.” And the notion of radical individualism is deeply embedded in the doctrine as well.

Indeed, in Marx’s entire works rights are seldom mentioned except through derision, as historical artifacts, or in quotes. In contrast, Marx and Marxism locate social justice in the elimination of exploitation, the emancipation of an entire majority class, and the liberation of the oppressed (for a more detailed discussion of the theory of human rights, go here).

It isn’t until Lenin and his contemporaries brought the right of a nation to self-determination — in this case, a collective right– into the Marxist mainstream that human rights played an important role in the Marxist tradition. Interestingly enough, this right– an arrow to the heart of colonialism and neo-colonialism — never achieved favor with bourgeois adherents of human rights doctrine. To this day, imperial powers– the US, NATO, etc.– deny this right to Afghanistan, Iraq, Syria, Libya, Cuba, Venezuela, Nicaragua, and a host of other countries that are dictated policy through aggression, sanctions, and tariffs.

Ironically, imperialist “human rights” advocates deny the right of nations to determine their own destiny by appealing to alleged or imagined human rights violations of individuals or groups. Apparently they possess a calculus that decides when one “inalienable” right is trumped by another.

Cynically, they have used a twisted, manipulated version of the right of self-determination to forcefully and artificially “balkanize” sections of Europe, the Middle East, Africa, Asia, and Latin America.

From the emergence of rights-talk, bourgeois theorists have limited rights doctrine to what have come to be called negative rights, rights to be free from interference by others. Negative rights create a kind of personal sovereignty over the space surrounding an individual, a space protected from interference by other individuals, institutions, or the state. This set of rights serves capitalism well, showcasing the picture of unrestrained activity, of unleashed freedom and giving imprimatur to boundless choice, while ignoring the physical, material inequalities that determine the ability to exercise those same negative rights, to make choices. The old saw that ‘we all have the right to print a newspaper provided that we have the millions to buy one’ well illustrates the class-bias of negative rights. Everyone has them, few can make use of them.

Consequently, the post-World War II era of human rights advocacy has been decidedly one-sided, commendably advocating for the right to free speech, the right to travel, and other negative rights, but strikingly absent funding or concerted action for positive rights like housing, jobs, education, low cost transit, etc.

The focus on negative rights over positive rights generally put the money, activism, and moral commitment of human rights organizations in step with US and NATO foreign policy in the Cold War. The most widely recognized human rights organizations were quick to identify allegations of denial of rights in socialist countries, focusing on travel and emigration restrictions or denial of publication, but never elucidating the reasons offered in defense of official actions. Nor did they address the reality of travel, emigration, and publication existing well beyond the means of the vast majority of citizens in capitalist countries. That would have forced advocates to enter the domain of positive rights.

The socialist countries and the former colonies– the once-called “third world”– were successful in expanding the UN Universal Declaration of Human Rights (1948) and subsequent conventions and covenants to include positive rights and collective rights, but they remained largely ignored by the Western human rights establishment– Amnesty International, Human Rights Watch, etc.– throughout the Cold War and post-Cold War period.

Since the demise of the Soviet Union, human rights groups have spawned a crowded field of special interest NGOs (non-governmental organizations), too often overtly or covertly and hypocritically financed by and representing the interests of imperialist governmental bodies. Where allowed, they are to be found, virtually tripping over each other, working in every independent country targeted for “reform” by the US or its NATO allies. Ostensibly, they are charged with bringing human rights or democracy to outliers. In reality, they are well-funded agents for capitalist values and imperialist goals. Western NGO activity directly links to the various “color” counter-revolutions throughout the world.

Where conquistadors formerly attacked the distant aboriginals to bring civilization and its values to them, the modern NGO conveys capitalist values to the “backward nations” through emissaries of “human rights” and “democracy.”

It has been that way, it will be that way again. 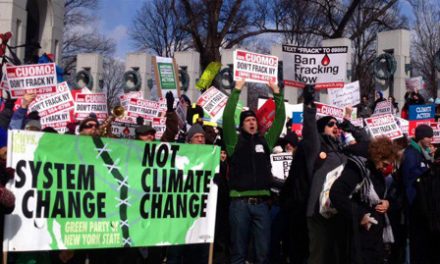