Time to Ramp Up Solidarity with Cuba — The Editors 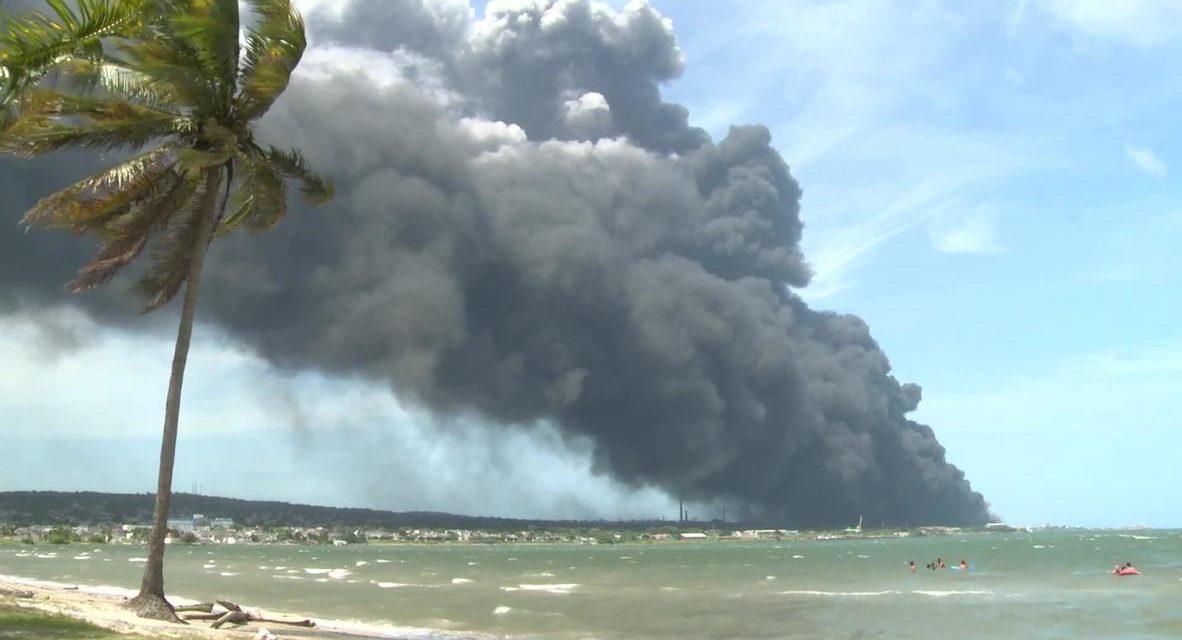 Time To Ramp Up Solidarity with Cuba

On August 5, 2022 an oil storage facility in Matanzas, Cuba was struck by lightning and erupted into a disastrous fire, injuring hundreds and leaving thousands displaced. Fourteen firefighters, most of them young men, were killed. Solidarity and humanitarian aid has poured in from Mexico, Venezuela, Russia, Nicaragua, Bolivia, Colombia, Argentina and Chile.

Washington, however, responded by stubbornly maintaining the two hundred-plus sanctions on Cuba and Cubans, imposed by Trump and continued by Biden.  The U.S continues its 60-year-old blockade, preventing crucial aid efforts, including monetary support. In fact, most widely used payment platforms won’t process transactions that are even loosely related to Cuba.

Mexico and Venezuela promptly helped Cuba during the fire by sending 100 firefighters, heavy firefighting equipment and two fireboats from both countries. Venezuela has sent 85 volunteers and 20 tons of foam and chemicals. China has also begun by aiding rescue and recovery operations.

It is to be hoped that socialist countries will fully honor the principle of socialist internationalism.

There is a model for generous socialist internationalism. After the Cuban revolution when U.S. owned refineries refused to process Soviet oil, Castro nationalized the refineries.  All the US publicity was on the takeover of Texaco, Mobil, etc and not on the fact that the Soviets were fulfilling Cuban energy needs basically on credit at zero interest. From 1960 to 1991, the Soviets frequently provided enormous sums in technical and economic aid to Cuba. To help Cuba balance its payments they agreed to above-market  increases in the price the USSR paid for Cuba’s key export, sugar.

Even less developed countries are doing what they can. Bolivia is sending 62 tons of food, medicine and essential equipment to Cuba to help mitigate the effects of the Matanzas fire. Thirty tons of aid is coming from the Bolivian state and the rest was collected by organizations and residents in solidarity with Cuba.

The Russian aid has been exceptional. The largest oil tanker in the world is heading to Cuba with more than 700,000 barrels of crude oil. It is a gift from Russia to the Cuban people after the catastrophe caused by the fire in Matanzas; the shipment has a value of 70 million dollars.

As the fire raged and as the U.S. government stood by and watched, grassroots organizations in the US created campaigns and called on President Biden to lift the sanctions on Cuba, stating that any good neighbor would rush to extinguish the fire and save lives. You can support these campaigns [1].

Cuban solidarity with the World

Cuba has a claim on the solidarity of many nations, regardless of social system. To speak only of Africa, in the 1970s Cuba made a spectacular contribution to African liberation by coming to the military aid of anti-apartheid forces in southern Africa.

More recently, since of the start of the pandemic, 42 Cuban medical brigades have been sent to 35 countries in Latin America, Asia, Africa and Europe. Italy, hard-hit early in the pandemic, was among the first to receive Cuban medical aid, and is again receiving Cuban doctors.  Close to 300,000 patients have been attended to by Cuban medical professionals. In Africa, Angola was the first country to receive a brigade of 256 professionals, followed by Togo (11), South Africa (217), Cape Verde (20), Sierra Leone (16), São Tomé and Príncipe (19), Equatorial Guinea (76), Guinea Conakry (21), Guinea Bissau (23) and most recently, Kenya (20). [2]

It is no secret that US policymakers – whose actual policy toward socialist Cuba is regime-change — will do everything possible to stir up popular unrest arising from the new layer of hardships. As the Wall St Journal noted on August 12:

The cash-strapped government not only lost a significant amount of fuel, it now faces the problem of how to receive imported oil.

About 90% of Cuba’s electricity generation relies on oil, according to estimates by the Environmental Defense Fund. Electricity prices are heavily subsidized by the Communist government, and Cuba spends more money on energy as a percent of gross domestic product than most nations, the fund estimates.

The energy crisis and deep economic contraction are fueling social unrest a year after mass demonstrations swept through the country. This summer, blackouts have extended for as much as 12 hours in some parts of the island. In large cities such as Havana, hour-long programmed power cuts have been implemented.

The power cuts mean Cubans can’t use air conditioning or fans in the scorching summer heat, use electrical stoves, or even preserve food. Blackouts in some parts of Havana have extended for six hours in recent days, disrupting the lives of residents unable to conduct bank transactions or purchase goods at stores.

“This means that people constantly have one crisis after another; there is always a problem,” said Angel Rodríguez, an accountant in Havana who has been unable to charge his electric motorbike.

The horizon is not completely bleak. It is not only the blockade and the Matanzas disaster putting Cuba in a bind. Tourism, the industry Cuba banked on to replace Soviet aid, took a severe blow due to the pandemic.

That may be changing, if the pandemic comes to an end. Cuban officials say they are hoping to see more Russian tourists once flights canceled because of Covid-19 are restored this year.

The National Statistics Office of Cuba said 834,891 tourists visited the island from January through July, compared to 141,293 visits in the first seven months of 2021.

International tourism represents Cuba’s second-leading economic activity, after the sale of medical services, but the pandemic, along with continuing travel curbs from the US, saw the numbers collapse in 2020 and 2021.

The total number of foreign visitors plunged from 4.2 million in 2019 to one million a year later. But with Covid-19 under better control, Cuban authorities hope to hit 2.5 million visits this year.

What Can Be Done in the US

Here in the US, given the blockade, material  help from individuals, peace and justice organizations,  and NGOs, while valuable and important, has its limits.

The US Left should vastly step up its anti-blockade work. Much more  pressure should be brought to bear on the Biden Administration to allow emergency aid to Cuba in the aftermath of Matanzas, to take Cuba off the “state sponsor of terrorism” list, and to begin dismantling the sanctions and the blockade itself. That is our main internationalist responsibility.

Winning a change in US policy will be difficult but not impossible. It proved possible in 2014-2016 to shift President Obama to a partial normalization of Cuban-US relations. In his final State of the Union address before Congress, with Biden smiling and applauding behind him, Obama called for lifting the “embargo.” Biden was part of the Obama Administration. He needs to be reminded of that. 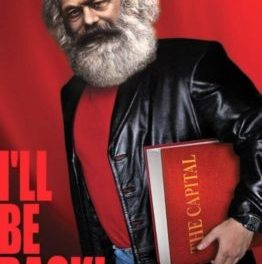