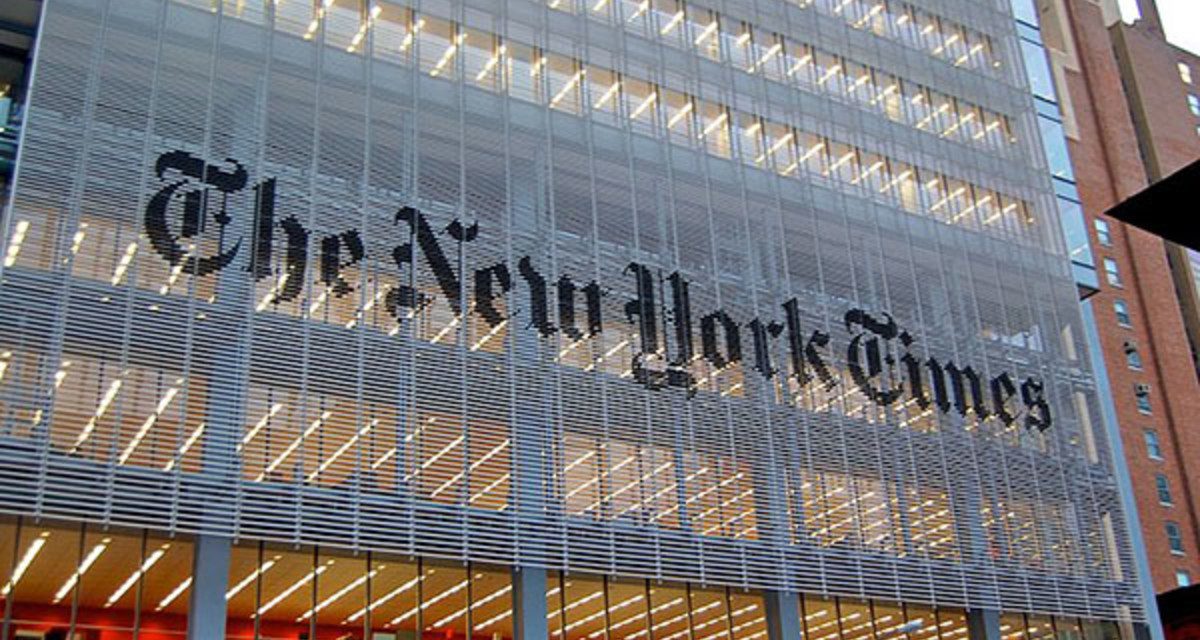 Media criticism is, more often than not, a practice of inference: seeing patterns and inferring from those patterns the political make-up of media. Occasionally, however, decision-makers from major media outlets come right out and openly declare their ideology. This is what New York Times editorial page editor James Bennet—likely the most influential gatekeeper in all of media—did when he told Times staffers in a closed-door meeting last December that the paper of record was “pro-capitalism.”

A recording of this meeting (originally called because of internal pushback on the right-wing shift in the Times‘ opinion section) was obtained by theHuffington Post’s Ashley Feinberg (2/27/18). In it, Bennet tells his nervous coworkers that the Times is, above all, a capitalist publication:

This is a massively controversial claim Bennet just tossed out there, because he believes it not to be one—but rather a self-evidently true axiom. Without even litigating the dubious idea capitalism is “the greatest anti-poverty program and engine of progress” the world has ever seen (what economic system, one may wonder, does Bennet think animated slavery and colonial exploitation?), the fact that one of the most influential people in media views it as an uncontroversial statement of fact is very telling.

The most pernicious ideology of our media class, as FAIR has noted time and again, is the belief they don’t have an ideology; the belief that the American ruling class and its media auxiliaries have reached the End of History, that capitalism is a non-negotiable good, and the job of media curators is to manage how best to implement this good. That there could be another way of looking at things, or that these assumptions should be challenged on a fundamental level, is tantamount to Flat-Eartherism or Holocaust denial.

An equally telling section of the transcript is when an unidentified New York Times staffer asks why the point of view of Vermont Sen. Bernie Sanders, who ran a strong second in the 2016 Democratic primaries and is one of the most popular active politicians in the country, didn’t have any representation in their opinion selection:

During the election, you had no strong advocate for Bernie Sanders, or any of those positions. And so I guess, in the more recent months, in your attempts to find those voices, where have you been looking, what types of people have you been looking for, and how are you trying to get a more diverse group of people regularly writing in the op-ed section?

What follows is a totally incoherent non-answer:

I think we need, and you know, I’m sorry if I’m going to talk in code a little bit here, but I’m not talking about ideology necessarily. I’m talking about identity, as well. What columnists do, you know, again, highly intellectually honest, highly entertaining, highly interesting writers who have a lot to say — hard to find those people from the get-go. What a columnist is is a trusted voice in your ear that helps you process, kind of, the world in real time, right? Through a particular lens. And there are a number of lenses we’re missing right now, I think. And a lot of those are, it’s gender and it’s identity, you know, as well as ideology.

So where am I looking? I’m asking, I’m asking you guys. You know, send me names, please. You know, if there are people that you’re reading that you think belong in the New York Times. You know, please. I always, when I was at The Atlantic, I always kept a list of Atlantic writers who didn’t work for The Atlantic, just who felt like — I was at The Atlantic magazine before I came back to the Times, and there was a particular kind of, not that dissimilar from the kind of people we’re looking for now, with voice. And I could see them on other platforms, and they just didn’t know that they were Atlantic people yet, but they were.

And I don’t have as good a list now as I did then. It might be my own failing. Earlier I blamed the environment for that. But I’m taking nominations. I’ve been…. If I could, this is what I would be spending 90 percent of my time on. Because hiring in general, and I’m sure you guys feel this, too, is the most important thing that we do. Like, that’s the most important editing we do, is picking the people. After that, you know, you ideally cut them loose to do their thing. In reality, I’m spending a small percentage of my time on this. So I would love help. So please send your nominations my way.

The thought of hiring a staff columnist sympathetic to Sanders had clearly never occured to Bennet. Because—as his own comments indicate—the prima facie beauty and virtue of capitalism is an indisputable truth, one someone partial to Sanders’ brand of verbal class war would likely challenge

Instead, as FAIR (4/20/17, 6/20/17) noted of the New York Times last year, the so-called liberal media drifts further and further right even as the Democratic Party base grows more and more progressive. On the dubious altar of “ideological diversity,” the Times seeks out right-wing provocateurs like Bret Stephens and Bari Weiss—those who have mastered the careerist trick of being offensive without ever being subversive—but Bennet mysteriously can’t find anyone further left than anti-Sanders partisan Paul Krugman.

Originally published at FAIR (Fairness and Accuracy in Reporting). 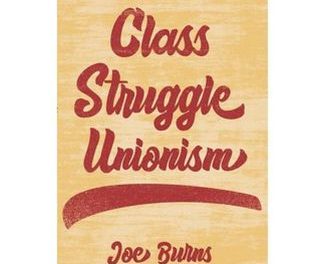