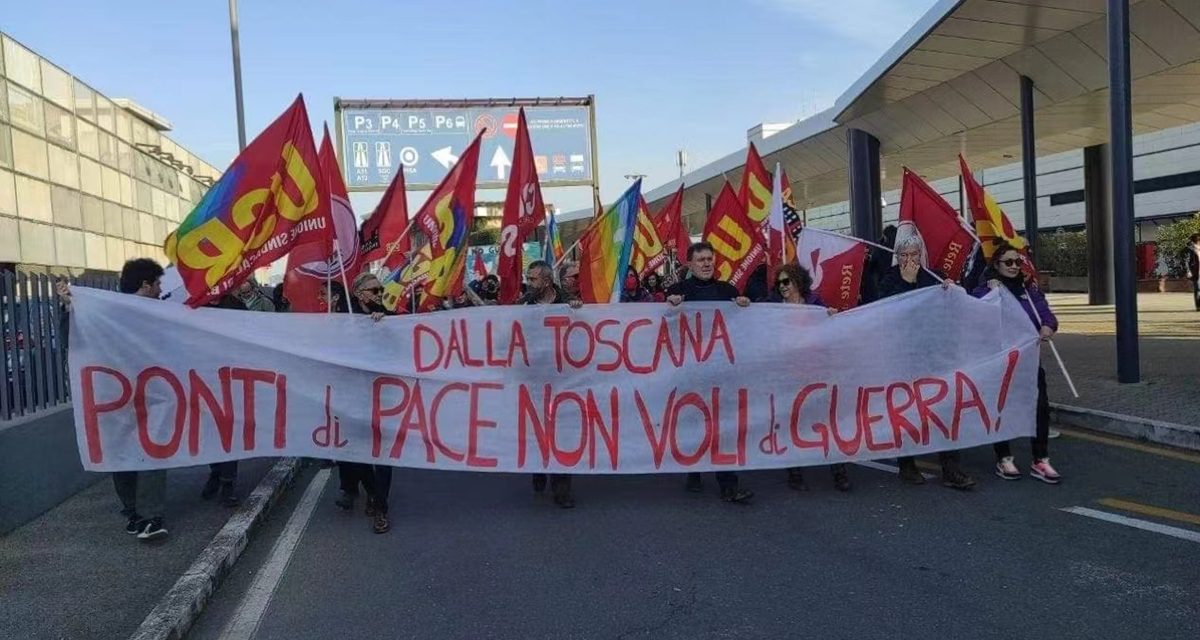 A foreign policy think tank expects dissipating support for Ukraine war and warns of polarization in the EU. Those favoring rapid peace already the majority.

Berlin/Rome – A Europe-wide think tank, headquartered in Berlin, warns of a long-lasting polarization in the EU caused by the Ukraine war. As the European Council on Foreign Relations (ECFR) acknowledged in its evaluation of the results of its survey, conducted in ten European countries, it is possible to identify already today, two clearly distinct opinion spectrums within the population.

Whereas one of these insists, Russia must be defeated at all costs, the other urges a rapid peace settlement, even if this means Ukraine must make concessions. This is due to fears that the war will have negative consequences on the living standards throughout Europe and even threatens to escalate into a nuclear conflict. The ECFR considers that if the Ukraine war continues, the pendulum could swing in favor of those favoring peace, possibly endangering the cohesiveness of the EU. Declining support for arms deliveries to Ukraine had already been registered in Germany in May. In Italy, public protests opposing them are even spreading.

The results of the survey conducted by the European Council on Foreign Relations (ECFR) published last week, reveal that on the issue of the Ukraine war, a rift has formed in the populations of the European countries. As the ECFR writes, the results place Europeans into two opposing groups. The think tank labeled one of these “Justice” – focusing on striving to see Russia defeated and advocating, in its majority, for prioritizing arms deliveries, even at the expense, if necessary, of hefty reductions in the health and education budgets. This group is strongest anchored in Poland; however, it represents, in the ten countries of the survey, only 22 percent of the population. This group is contrasted by the spectrum that the ECFR labels the “Peace” group. It also accuses Russia of having started the war and makes a plea, in its majority, for economic disengagement from Russia. Supporters of the Peace camp want peace now, even at the cost of Ukrainian concessions to Russia. According to ECFR this spectrum represents around 35 percent of the population. It has its strongest constituency in Italy.

In the results of their survey, alongside these two spectrums, the ECFR has identified a third category that it labels “swing voters,” which makes up 20 percent of the population. The Swing voters are as tough, if not tougher, than the “Justice” camp in their criticism of Russia. However, they do not share the Justice camp’s “moral outrage” and “escalatory goals.“Instead, they fear that a protracted war will be too costly for Europe and its population. On the questions of sending additional arms to Ukraine and to what extent Europe as a whole should rearm, they are situated closer to the “Peace” spectrum. With their fears, the “swing voters” represent around three-fifths of the population: 61 percent fears that the war could escalate into a nuclear war; 61 percent is worried that the costs of living, especially energy prices, will continue to increase. The ECFR considers that, on the one hand, pressure will rise on the “Swing Voters” to get off the fence, and on the other, it is not unlikely that if the feeling grows that the fierce economic sanctions on Russia are failing to bring results, while, creating more hardships for Europe, they will turn toward the “Peace spectrum.”

With regards to the still dominant advocacy of war in politics and media, the ECFR warns of a “growing gap between the stated positions of many European governments and the public mood in their countries.” As the conflict in Ukraine turns into a long war of attrition, the dividing line between a “Peace” camp and a “Justice” camp risks becoming the key dividing line on the European continent. In light of the foreseeable strain the war and, above all, the sanctions will have on the population, the think tank predicts, the “resilience of European democracies” will mostly depend “on the capacity of governments to sustain public support for policies that will ultimately bring pain to different social groups.” If they do not succeed, Europe is in danger of becoming so deeply polarized that the EU will be immobilized by its own divisions. The Ukraine war could signal the permanent marginalization of Europe on the world stage.

Perhaps the most evident signs of tendencies of polarization can be witnessed in Italy, where already in March, dock workers and airport employees protested against arms deliveries to Ukraine and refused to load war material on ships and planes. (german-foreign-policy.com reported.) According to the ECFR survey, already around 45 percent of the Italian population are opposed to – and only 33 percent in favor of – arms deliveries to Ukraine. The think tank also notes that Italy is the first European nation where the “Peace” spectrum already has a majority of the population (52 percent) on its side, with only 16 percent on the side of the “Justice” spectrum. Thus, Prime Minister Mario Draghi, who, last week, visited Kiev alongside Chancellor Olaf Scholz, and France’s President Emmanuel Macron, is under growing pressure. Senators of the Cinque Stelle Party, which includes Foreign Minister Luigi Di Maio, are preparing a resolution calling for the halt of arms deliveries. At a demonstration on the weekend, the CGIL (Confederazione Generale Italiana del Lavoro) trade union association also demanded that weapons exports be halted.

In Germany, as well, approval for the delivery of heavy weapons is declining. A poll taken at the beginning of May showed that only 46 percent of the Germans were in favor of the delivery of “offensive and heavy weaponry” to the Ukrainian armed forces.A month earlier, it had been 55 percent. Inversely, the proportion of those who flatly reject these deliveries has risen from 33 to 44 percent. The staunchest proponents for supplying heavy weapons to Ukraine are supporters of the Green Party, the party representing a particularly affluent sector of the society,  as German-foreign-policy.com has reported. At the end of May, a survey conducted by the Bertelsmann Foundation indicated that feelings of insecurity in Germany have considerably increased; around four-fifths of the population no longer feels secure, 67 percent fear that the Ukraine war could spread to Germany. With a diminishing feeling of security, ebbs the willingness to furnish heavy weapons to Ukraine or, for example, to impose tougher sanctions on Russia, explains the foundation. This essentially corresponds to the findings of the current survey conducted by the ECFR. 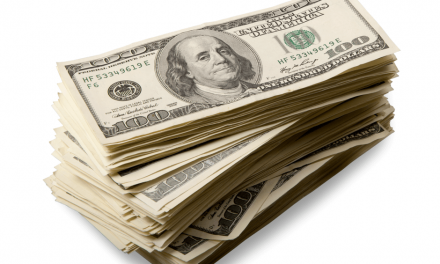 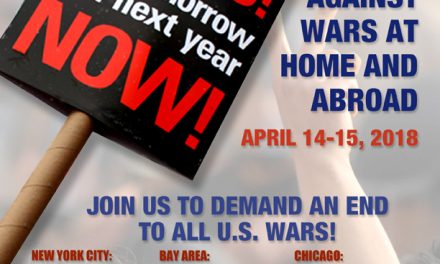 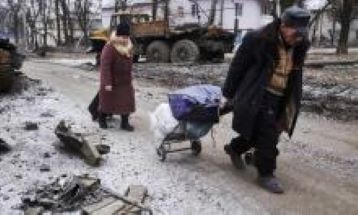 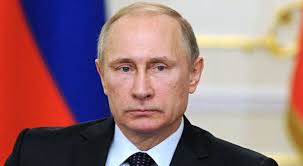