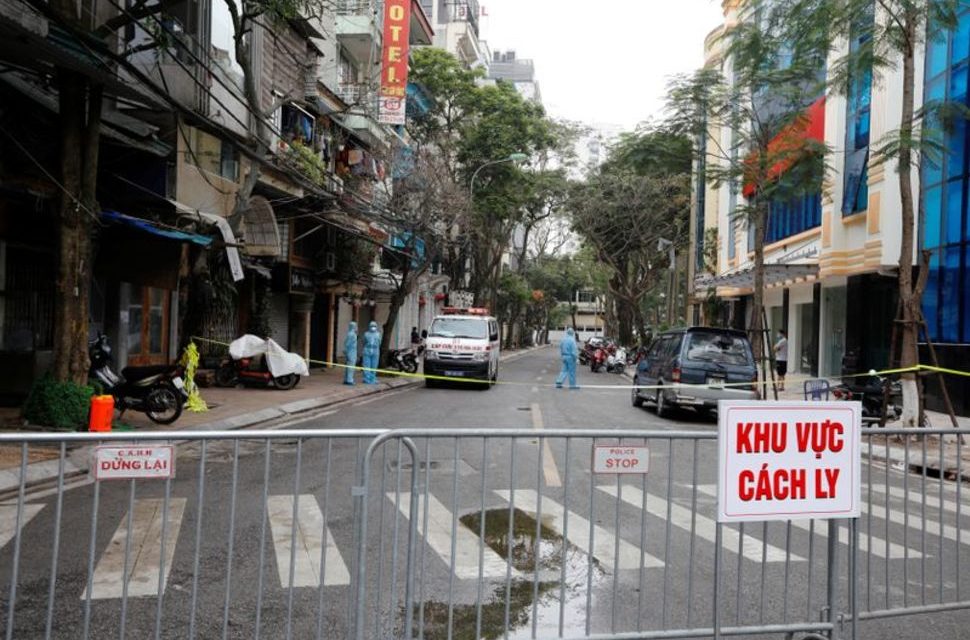 With the eyes of the world focused on Italy, Europe and the United States in panic, Asia is once again taking the lead in the fight against the pandemic. This time, the medal of valor goes to Vietnam. The country, which has been gravitating into the orbit of China for years, with which it shares its northern border, and imported the first non-Chinese case of Coronavirus on 23 January. But, thanks to the inflexible containment protocols – entire municipalities have been isolated since the outbreak of the first five cases – Vietnam has managed to get rid of Covid-19.  On 25 February, the Ministry of Health declared that the last of the only 16 infected on its territory had fully recovered.

“I want the country to remain humble,” Deputy Prime Minister Dam said at a press conference, “we won a battle but not the war.” And in fact, on March 6, a few days before the WHO authorization to declare the country free from the virus, new infections appeared. Today the total number has risen to 44, but still there are no deaths. Of the first ten cases discovered, eight are British citizens and only two are Vietnamese who returned from a tour in Europe. All were on the same flight from London to Ho Chi Minh City, and a manhunt is underway for another British passenger who has escaped quarantine.

Not only, according to the Vietnam News Agency, is the swab developed by the National Institute of Epidemiology compatible with the criteria established by UN agencies, but it will soon be distributed and exported abroad. The swab, made in Vietnam, is able to verify the presence or absence  of the virus in just one hour –  this would be the second one to be used on a large scale after the Chinese test, which takes just 15 minutes. All this has brought Hanoi into the good graces of the international community: the WHO has congratulated the government for its timeliness and efficiency and the American Embassy has explicitly asked the country to promote closer cooperation between the countries of Southeast Asia to deal with the crisis.

The effectiveness of the response is due to very far-sighted preventive measures: the government’s plan to prevent the spread of contagion was ready as early as the end of December while Europe was still unaware of the situation in Wuhan. Among Hanoi’s successes is the fact that it has launched a very successful hygiene education campaign which, to the tune of Coronavirus Jealousy (a remake of a Vietnamese top hit, but the English version will soon be available), has succeeded in a short time in changing the habits of the population.

Thus, the rigid flexibility of the Asian societies – the Vietnamese political system is similar to the Chinese one – highlights the chaos of the Western ones, where the State is repressive with more and more severe containment measures aimed at citizens often incapable – due to the theoretical underpinning inherent in our peculiar way of interacting in society, of more than boorish selfishness – instead of putting the collective good before individual  needs.

Why Did East Germany Really Go Under? 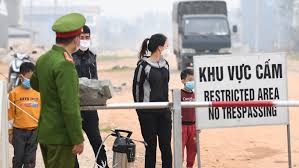 The Tremendous but “Secret” Success of Socialist Vietnam