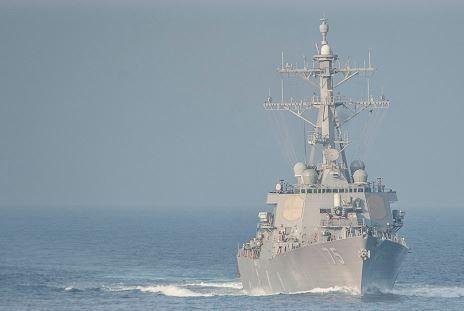 A communication from Michael Munk in Portland, Oregon:

Biden continues Trump’s aggressions in the Middle EastDan Handleman, who leads the Portland Peace and Justice Works, points out that the new Biden regime has already bought into Trump’s aggressive military policy in the middle east. To wit: (1) Biden became the 6th US president to bomb Iraq when he ordered US warplanes to strike Islamic State militants near Kirkuk. Details at:https://www.nytimes.com/2021/01/29/world/middleeast/us-airstrike-kills-top-isis-leader-in-iraq.html(2) Biden sent two B-52 nuclear bombers over the Persian Gulf in an aerial version of gunboat diplomacy against Iran . Details at https://www.centcom.mil/MEDIA/PRESS-RELEASES/Press-Release-View/Article/2483795/bombers-showcase-airpower-in-the-middle-east/  (3) Biden sent three US Navy ships into the Black sea in the original version of gunboat diplomacy against Russia. Details athttps://www.stripes.com/news/europe/navy-sends-three-ships-into-black-sea-as-russia-takes-notice-1.660114Dan leads downtown marches for peace and justice every Friday. Details at pjw-list@pjw.info 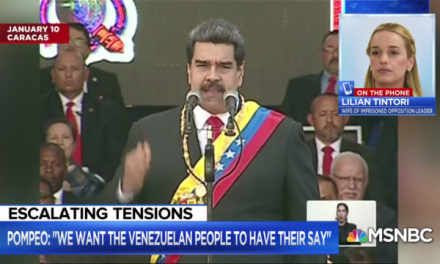 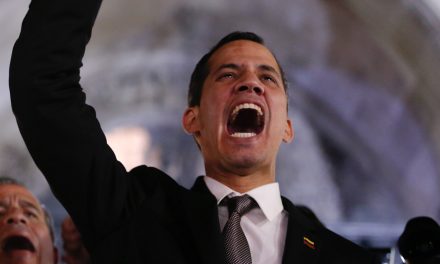 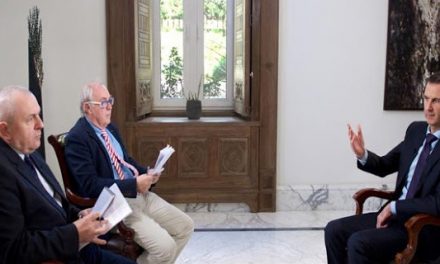