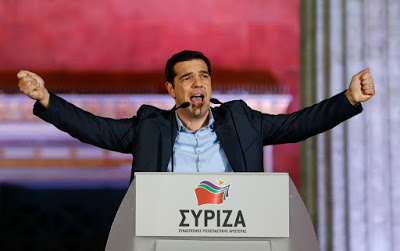 In contrast to four years ago, the anniversary of the electoral victory of the Greek political party, SYRIZA, passed almost unnoticed by the US and international left. Thanks to a posting by Nikos Mottas, we are reminded of that once celebrated event.

The Crisis of the CPUSA Part 1

The CPUSA’s Present Political Line, “Unity against the Ultra Right,” is Wrong and Harmful