Readers of MLToday will be aware of the Cuban edition of Socialism Betrayed (Socialismo Traicionado, Editorial Nuevo Milenio, Havana, 2014) with a prologue by Ramon Labanino, one of the Cuban Five. It was launched at the Havana International Book Fair in February 2014.

As of September 2014, there is now available another Spanish-language edition, this time published in Spain by the publisher El Viejo Topo.

Full information in Spanish can be read here: 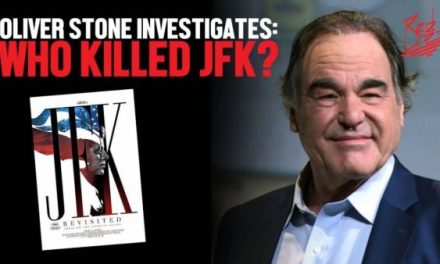 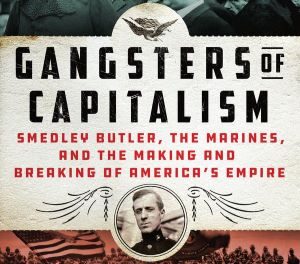 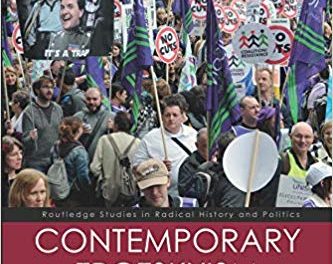