Theresa  May and her close accomplices in the European Union have laid bare the tactics they will deploy to bludgeon MPs into approving her EU withdrawal in name only. May backed EU Commission president Jean-Claude Juncker after he asserted: “This is the best deal possible for Britain, this is the best deal possible for Europe. This is the only deal possible.”
Labour leader Jeremy Corbyn’s counter that it is “a bad deal for the country … the result of a miserable failure of negotiation that leaves us with the worst of all worlds. It gives us less say over our future, and puts jobs and living standards at risk” is incontrovertible.
Opposition to the squalid deal comes from both those who wanted genuine independence from the EU bloc and others committed to remaining who reject the idea of decisions being made by EU institutions without input by British representations.
A decisive House of Commons vote against May’s wretched abdication of her government’s supposed principled negotiating formula of independence from the authority of the EU internal market, its customs union and the European Court of Justice will leave her administration in ruins.
The Prime Minister would have little choice but to resign. She would have no credibility to renegotiate a fresh agreement.
By far the best outcome in those circumstances would be a general election fought by Labour on a manifesto of respecting the June 2016 referendum and putting forward an altogether different bargaining stance than May’s.
We should not underestimate the difficulties of such such a path — not least the unlikely scenario of Tory MPs voting to dissolve Parliament to facilitate a general election in which their party could take a pasting.
There would certainly be, at least initially, a tendency for the EU bureaucracy to reiterate that talks are at end and the only acceptable response from Britain’s Parlia- ment is to to fall in line with the May stitch-up.
Should this occur, the only means of breaking this logjam would be to make clear that Britain would prefer to leave without a deal and continue to trade with the EU on World Trade Organisation terms until such time as Brussels modifies its no further talks stance.
Project Fear has been mobilised to categorise this position as utterly untenable — crashing out, falling off a cliff and similar emotive hyperbole — but half of Britain’s international trade is already carried out on WTO terms. Negotiating a trade deal with the EU on similar terms as apply today would be preferable to WTO, but the EU powers are reluctant to agree a deal, in the absence of being made to confront the alternative, because they feel the need to punish Britain “pour encourager les autres” — to dissuade other member states from leaving the EU austerity bloc.
One clause in the May-EU accord relates to restricting British governments’ intervention in the economy, which would negate many of the plans laid by a future Corbyn-John McDonnell transformation programme.
This alone should justify socialists rejecting the May programme and the EU economic straitjacket.
There has been a tendency in Britain, especially on the social-democratic left, to see the EU Commission and May as somehow opposed to each other and to choose between them as though the EU represents international co-operation against Tory austerity.
In reality, both sides favour austerity and neoliberalism and impose them ruthlessly on those in their charge.
To counter these scourges of working-class living standards requires a decisive break with neoliberalism, the official creed of the EU, Tories, New Labour and Liberal Democrats in Parliament. 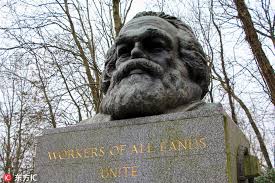 The Roads Leading to Disaster 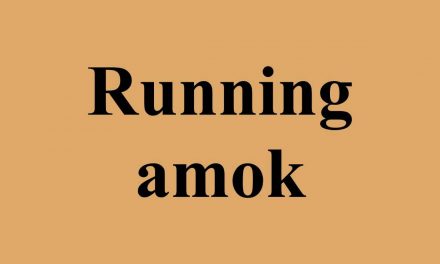 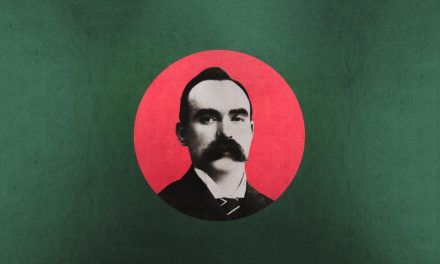