While the US took two-and-a-half years to identify HIV/AIDS after the discovery of the first symptomatic case in the country, China discovered, identified and contained COVID-19 within a few months. In the US, over half a million people have died of HIV/AIDS; worldwide that same number die every year.  Even now, in the US, 13,000 die each year of the disease.

No wonder the world understands that China’s successful national mobilization to stop the COVID-19 virus was unprecedented, as recognized by the World Health Organization (WHO). Also well understood is that China’s rapid detection and transparency in reporting of the COVID-19 outbreak was a breathtaking display of medical, scientific and administrative effectiveness. But misleading and false reports from the US government and the media insist on rejecting the worldwide consensus.

Now that COVID-19 is a global pandemic, we might wish to learn something of the discovery and identification of the virus in Wuhan, Hubei Province, China.

The story of COVID-19 may begin with Dr. Zhang Jixian, director of the Department of Respiratory and Critical Care Medicine of Hubei Province Hospital of Integrated Chinese and Western Medicine. She was the first to bring attention to the outbreak.

On December 26, Dr. Zhang saw four patients at the hospital with flu-like symptoms, an elderly couple and their son, and a seller from the seafood market. The cases puzzled her, since tests ruled out the two severe types of influenza, SARS-CoV-1 (“SARS”) and other diagnoses. Dr. Zhang admitted and quarantined them because, she later explained, of her personal experience fighting the SARS outbreak in 2003.

On December 27, Dr. Zhang reported the cases to the hospital chief, Dr. Xia Wenguang, who then reported to the local Center for Disease Control and Prevention (CDC). Over the next two days, four more cases appeared.

On December 31, China informed the WHO of the mysterious cases of a “viral pneumonia of unknown origin.”

On January 3, the new virus was identified, and within a week, Chinese scientists had sequenced the genome and shared the data with the world.

But by January 23, Wuhan was in precautionary lockdown, though it was not until January 30 that the WHO’s international committee of experts found the outbreak constituted a “public health emergency of international concern.”

A parallel story of discovery, centered on Dr. Li Wenliang, has been grossly distorted to belie the true one.

On December 30, Dr. Li Wenliang, a Wuhan opthamologist, told friends on social media of his fear of a reemergence of SARS, based on patient records he had seen at the hospital. Local police mildly reprimanded him and several others for spreading false rumors that might cause panic and interfere with medical treatment and the investigation of the disease. The reprimand was perhaps understandable, since the disease was not considered transmissible between people, nor was it the familiar SARS virus. After Dr. Li’s own tragic death of COVID-19, the reprimand was withdrawn by the government and an official apology given his family.

To be sure, Dr. Li was mistaken about the virus (he was an opthamologist, after all). And he might be faulted for posting on social media about it, especially since the matter was being correctly handled by disease control specialists. Yet Dr. Li was vindicated in his worry of a possibly dangerous contagion.

US officials and the media have dubbed Dr. Li a “whistleblower.” But Dr. Li did not report his concerns to medical or other authorities, nor to the public at large, which by definition is what whistleblowers do. His social media posts came days after Dr. Zhang had appropriately reported her patients, “blew the whistle,” if you will, for which she was officially lauded. Indeed, “whistleblowing” does not seem to have been Dr. Li’s intent at all.  Most disturbing, the fabricated tale of a suppressed whistleblower places the vigilant Dr. Li in an uncertain light, when, in fact, he was simply sharing understandable concerns with friends.

The world owes China’s people and institutions a debt of gratitude for expertly identifying and containing COVID-19, something that involved a national mobilization of productive resources, medical workers and hundreds of thousands of volunteers. Two full-service hospitals were fabricated in less than two weeks. COVID-19 test kit production increased 6-fold in less than two months; production of personal protective equipment (PPE) increased 20-fold within a few weeks. Wuhan was strictly quarantined, made possible by government delivery of food and supplies.

It is tragic that much of the west, especially the US, squandered the time gained through China’s efforts. In our hemisphere, the governments of Cuba, Nicaragua and Venezuela have acted quickly and successfully to control the virus. But most other governments (including our own), in thrall to neoliberalism, have not.

In a display of contempt for human life at home and abroad, the US government has failed to protect its own population from the disease, while continuing longstanding (and bi-partisan) wars and sanctions against peoples in both hemispheres that effectively turn the pandemic into a bio-weapon. Historians will undoubtedly view this moment of US history with particular revulsion. 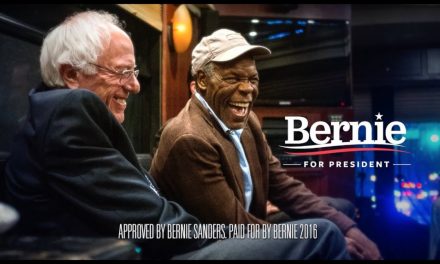 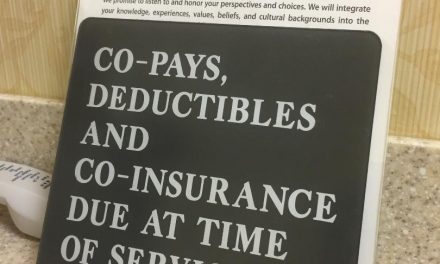