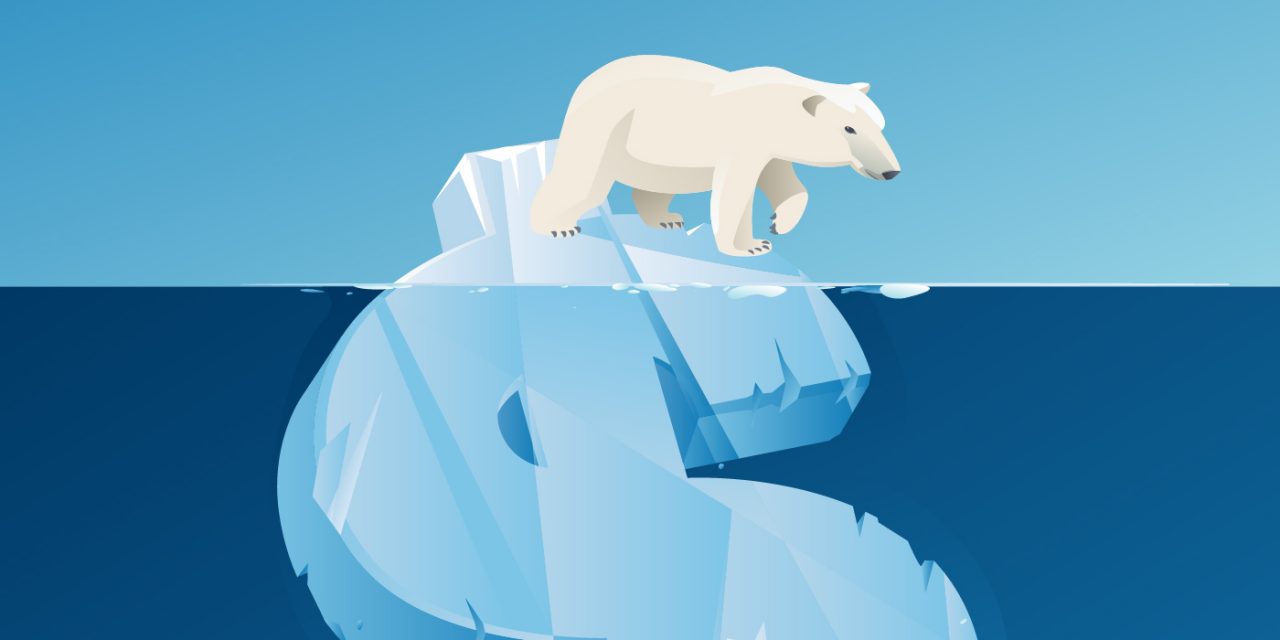 Over the last years a sham debate has been taking place about climate, climate change, ecology, even about the much-trumpeted “green economy”. Recently, after the crime in the Amazon against humanity, carried out with the moral support of the bourgeois class and the Brazilian government, the climate debate was relaunched with new momentum by the so-called “think tanks”, NGOs, imperialist governments, transnationals and reformist unions. Most of them in a hypocritical way, since they seek to disorient the peoples.

More precisely, the campaign of the international partner of imperialism, of the friends  of business within the labor movement, the ITUC, under the title “Global Week of Climate Action” to be organized this month, seems hypocritical and dangerous. The leaders of the ITUC, who are trade unionists only in name, pretend not to know the true causes of the harm dealt to environment, workers and peoples around the world due to natural disasters. They turn a deaf ear to capitalist production, that is to say the anarchy of  capitalist production that seeks to maximize the profits of the capital owners. This mode of production is responsible for the environmental impact that also definitely influences climate change.

Everyone knows who destroys the environment, who plunders natural resources. Everyone knows, but only class-oriented unions call things by their true names.

The simple people are those who pay the death toll from the floods in the slums, being burnt by fire, exhale their last breath during a heat wave. On the other hand, who could forget the imperialist interventions that damaged and destroyed the environment, as happened in Yugoslavia, Syria, Iraq and so many other countries?

Obviously, the criterion that concerns bourgeois governments (as well as the ITUC when it comes to supporting the proposals of the governments of Spain and Peru) is not the needs of the workers and peoples, but countering the consequences of climate change on capitalist profit.

For the WFTU it is a scandal that our working brothers and sisters perish in natural disasters, although there are scientific, technical and material conditions to counteract and to some extent prevent disasters. For the WFTU there is a solution: to struggle against this system that generates environmental disasters, unemployment and wars. Only then can workers live on a sustainable planet, with a decent life, work and rights.

Therefore, given that climate and environmental problems are existing, we call on all workers, all trade unions to highlight the roots of the problem and be at the forefront of the struggles for the defense of the environment and its protection against predatory exploitation.

Climate and capitalist profits are incompatible!

Labor and the Fight to Protect Social Security and Medicare 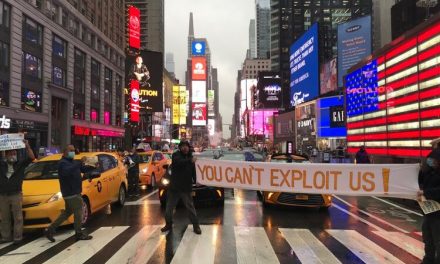 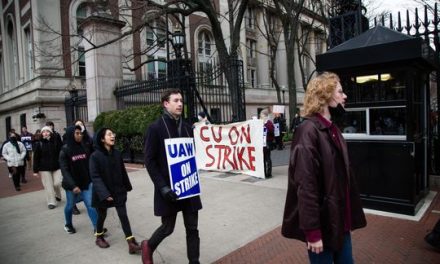