Interviewed by Prensa Latina, Palmeiro said her husband has trouble for walking, suffer from osteoarthritis that has not been properly treated. However, she highlighted the optimism and high morale of her husband, to whom, along with two of his daughters, recently visited at the Ashland prison, in Kentucky.

LabaÃ±ino is one of the five Cuban antiterrorist fighters unjustly held in that northern country almost 15 years ago, while collecting information on terrorist groups and attacks against Cuba, and unjustly condemned to long prison terms.

Of the five, only Rene Gonzalez has been released, after completing most of his sentence. The release of those prisoners is one of the main items of the agenda of the 14th Peruvian Meeting of Solidarity with Cuba, which begins tomorrow in this city, with Palmeiro as a guest.

She said in the interview that she brings a message of recognition from Ramon, Rene, and his companions Antonio Guerrero, Fernando Gonzalez, and Gerardo Hernandez, and their families, for the publicity work Peru carries out about the case, mainly the Peruvian Committee of Solidarity with the Cuban Five.

She stressed the need to strengthen international solidarity with the Five, as their people have devoted, they are released and return to their homeland, and advised the Peruvian followers to extend their spreading labor of the case other sectors.

She also called on the Peruvians to learn about the issue, and said that to deepen their understanding online or through solidarity activists. ThatÂ  will be enough to understand that the relatives of the antiterrorist fighters and the entire Cuban people are suffering a tremendous injustice. 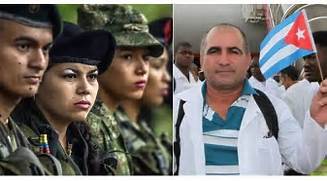 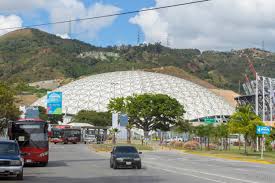