Editors’ Note: With anti-Jewish and anti-Muslim hate crimes on an upswing in the US, and with the US Right trying to conflate opposition to Israeli government policy with “anti-Semitism,”  Lenin’s voluminous writings on the national question and the Jewish question are worth re-reading.  Below is one of  his more concise statements of the principles involved.

V. I. Lenin on Anti-Jewish Pogroms

Hatred towards the Jews persists only in those countries where slavery to the landowners and capitalists has created abysmal ignorance among the workers and peasants. Only the most ignorant and downtrodden people can believe the lies and slander that are spread about the Jews. This is a survival of ancient feudal times, when the priests burned heretics at the stake, when the peasants lived in slavery, and when the people were crushed and inarticulate. This ancient, feudal ignorance is passing away; the eyes of the people are being opened.

It is not the Jews who are the enemies of the working people. The enemies of the workers are the capitalists of all countries. Among the Jews there are working people, and they form the majority. They are our brothers, who, like us, are oppressed by capital; they are our comrades in the struggle for socialism. Among the Jews there are kulaks, exploiters and capitalists, just as there are among the Russians, and among people of all nations. The capitalists strive to sow and foment hatred between workers of different faiths, different nations and different races. Those who do not work are kept in power by the power and strength of capital. Rich Jews, like rich Russians, and the rich in all countries, are in alliance to oppress, crush, rob and disunite the workers.

Long live the fraternal trust and fighting alliance of the workers of all nations in the struggle to overthrow capital. 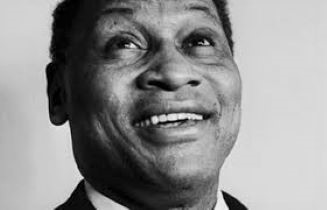 From the Classics: Paul Robeson Appears Before HUAC, June 12, 1956 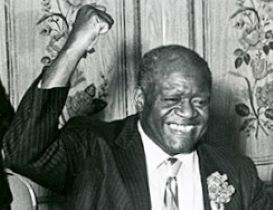 From the Classics: Henry Winston on Anti-Slavery and Anti-Monopoly Movements (1973) 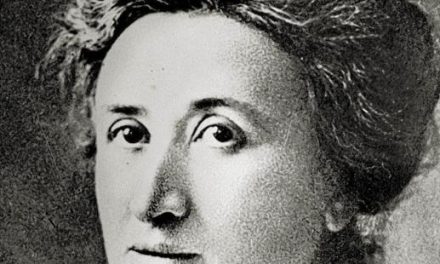