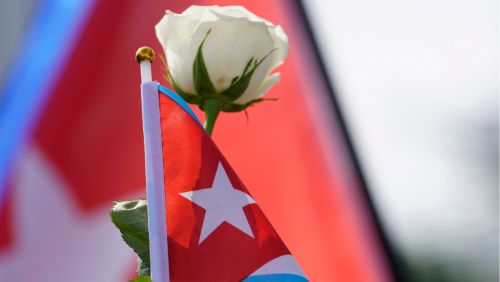 NEW HAVEN, Conn.—A spirited and persistent campaign joined by peace activists in New Haven struck gold on July 6 as the Board of Alders of that Connecticut city approved a resolution calling upon the Biden administration “to build a new cooperative relationship between the United States and Cuba and to immediately end all aspects of the United States economic, commercial, and financial embargo against Cuba.”

The action this week followed testimony from community members led by the City of New Haven Peace Commission before the Board’s Health and Human Services Committee on June 24. That committee went on to recommend “without dissent” that the Board approve the anti-blockade resolution.

In written testimony read at the session, acting Peace Commission Chair Joelle Fishman pointed out: “As a city heavily invested in medicine, New Haven would gain from humanitarian exchanges about the most up-to-date treatments and medicines under development. Cuba is also pioneering in local sustainable food production.”

In calling for an end to the U.S. economic blockade of Cuba, New Haven joins a bevy of other U.S. cities, and even states, in a grassroots campaign to get rid of this 60-year-old cruel, illegal, and immoral U.S. policy. The list now is long.

As of June 2, that list includes Brookline, Mass.—a second time for that city. Boston’s City Council on July 11 will be considering a resolution calling for “full restoration of trade and travel between the two countries.” The Chicago city council’s unanimous passage of an anti-blockade resolution in February 2021 was a milestone. Chicago is the nation’s third largest city.

Henry Lowendorf, president of the Greater New Haven Peace Council, outlined how actions taken against the U.S. blockade of Cuba contribute to peace. Commenting on the Human Service Committee’s approval on June 24 of the proposed resolution, Lowendorf declared that “Despite the blockade, no Cuban families, unlike in New Haven, are homeless. Despite the blockade, all Cubans, unlike New Haveners, enjoy fully covered first-class healthcare.”

He added: “We have much to learn from how Cuba manages to guarantee its citizens these rights despite the U.S. noose around its neck. That noose is intended not only to reverse these rights in Cuba but to prevent us from visiting Cuba, seeing for ourselves, and demanding the same rights for ourselves from our own government.” 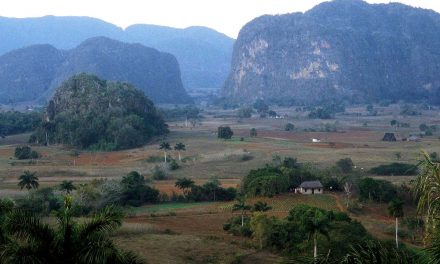