Washington, D.C. — A new Institute for Policy Studies report reveals staggering stats on how low-wage corporations have continued to pump up CEO pay during the pandemic. The report focuses on the 300 U.S. corporations that had the lowest median pay in 2020.

“CEOs’ pandemic greed grab has sparked outrage among Americans across the political spectrum,” notes report lead author Sarah Anderson, director of the IPS Global Economy Project and a veteran executive compensation analyst. She cites one recent poll showing that 87 percent of Americans see the growing gap between CEO and worker pay as a problem for the country.

This 28th edition of the annual IPS Executive Excess series ends with a number of policy solutions, including actions President Biden could take without waiting for Congress.

“The president could wield the power of the public purse by introducing new standards making it hard for companies with huge CEO-worker pay gaps to land a lucrative federal contract,” Anderson points out. The Congressional Progressive Caucus called on Biden to take such action in March.

The report also urges the president to ban top executives at federal contractors from selling their personal stock for a multi-year period after a buyback.

The full report, “Executive Excess 2022,” is available at: https://ips-dc.org/report-executive-excess-2022

The lead author Sarah Anderson directs the Global Economy Project at the Institute for Policy Studies and co-edits the IPS web site Inequality.org. She has been the lead author on all 28 of the Institute’s annual Executive Excess reports. 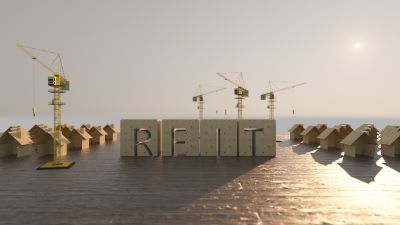 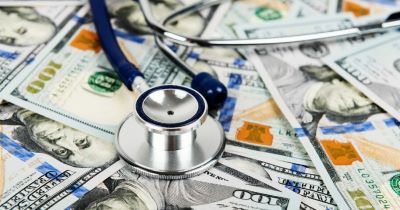