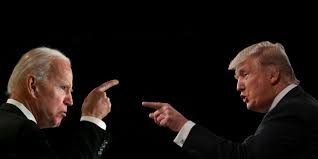 By the US Peace Council

November 3rd has passed and slightly more than a third of the eligible electorate chose the Democrat, slightly less than a third the Republican, and the remaining third chose none of the above by either not voting or casting a ballot for a third-party alternative. The threat of an October surprise did not materialize although Trump’s desperate attempts to nullify the results of the elections continue.

The important issues of war and peace facing humanity, especially for those of us in the belly of the beast with a special responsibility to address the actions of our own government, were non-issues in most if not all U.S. election campaigns.

Regardless of who occupies the Oval Office, the decadent trajectory of neoliberalism continues: imperialism abroad and austerity for working people at home. The permanent institutions of the state — the Pentagon and the national security and surveillance apparatus — endure.

Although Trump did not start any new wars, he did not end any of the now perpetual U.S. military engagements. The U.S. policy of sanctions against 39 countries, constituting a third of the world’s population, are a form of warfare that kills and maims similar to bombs. The wars abroad are increasingly mirrored by wars on the people at home, by the militarization of society — in particular the police — and by strangulation of the economy. The response by the major imperial powers to the pandemic of COVID-19, in particular in the U.S. and Europe, has exacerbated this war at home and exposed the social, political and economic cracks in late stage, monopoly capitalism.

Behind the ethnic and gender diversity of Joe Biden’s announced appointments is the continuity of the Obama-Biden administration’s engagement in permanent war and regime change and commitment to “full spectrum dominance.” The promise of U.S. “leadership” means, in fact, U.S. dominance of billions of people who did not choose the American state to rule them. These scourges will be not be exorcized with the defeat of Donald Trump.

This fundamental continuity, beneath a façade of bipartisan bickering, calls for an independent peace movement to promote these actions, among many others:

Above all, we need to intensify our struggle for a just transition from a military to a peacetime economy to meet human and community needs and restore the environment, and join hands to build a world founded on cooperation, peace and respect for sovereignty of all nations. 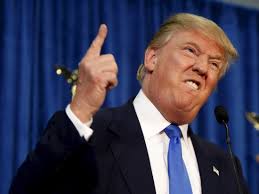 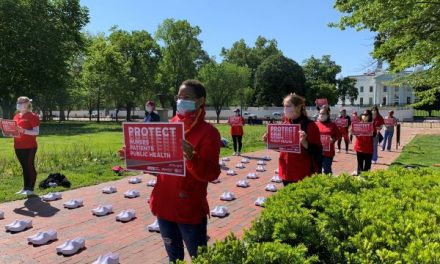