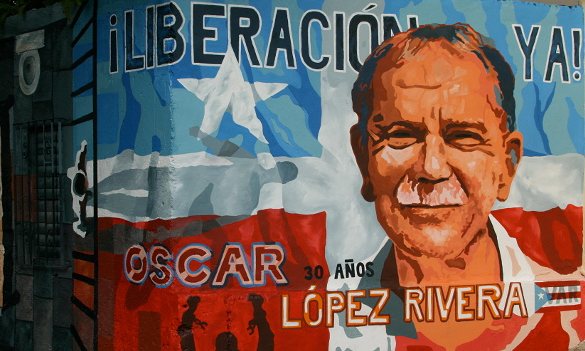 Remarks of Rep. Luis Gutierrez (D-IL) on the floor of the House of Representatives

I will not be on vacation or traveling on junkets to far-off lands during the next 6 or 8 weeks that Congress is on recess,  because I am involved in the campaign to Free Oscar Lopez Rivera from incarceration.

Oscar Lopez Rivera is regarded as the last political prisoner from Puerto Rico that is still being held in federal prison.

Oscar is a friend and a mentor and at 73 years old, he is not beaten or broken or sad, as you can see from his smile. Even after spending 35 years in jail, nearly half of his life, he is a hero to many people in Puerto Rico and throughout the Puerto Rican diaspora.

It warms my heart that people from every walk of life now understand that the 35 years Oscar has served for crimes that were not violent is long enough. That there is a groundswell of support to tell President Obama that after 35 years, it is time to let Oscar Lopez Rivera come home to his family, his Island, and his community.

35 years is enough. And this comes from people of every political background, conservative and liberal, statehooders and Populares and independentistas. And every generation from the youngest, hippest kids like Residente of Calle 13 to old people like me. From the richest to the poorest, whether you live in Bayamon, Ponce, Orlando or Chicago, New York City – the Puerto Rican people are united in our call to free Oscar Lopez Rivera.

Internationally, Bishop Desmond Tutu is with us. And a long list of Nobel Peace Prize winners have joined the campaign to free Oscar Lopez. World leaders and community leaders and average people across Europe, Latin America and the world. Oscar Lopez is a decorated Vietnam War veteran. A father, a teacher, a mentor, a friend.

There is no blood on Oscar’s hands. Yet he has languished in federal prison in Terre Haute, Indiana for three and a half decades. President Obama has less than 200 days left as President and the chorus of supporters for the freedom of Oscar Lopez Rivera will continue to call on the President every day to release our brother Oscar back into our community so he can live out his days in peace and with his family. And commutation is the only option. It will be a minimum of ten years before Oscar can talk – just talk – to a parole board. It is now or never and President Obama holds all the cards.

And the coalition just announced a unity event, a gathering in Lafayette Square across the street from the White House on October 9, 2016.

So, I will be in Lorain, Ohio this weekend, in Philadelphia and New Jersey later this month, in Puerto Rico, in California, and wherever I go I will be telling people to come to Washington to show support for Oscar Lopez Rivera on October 9, 2016. You live in New York? It is about a 3 and a half hour drive to D.C. Oscar Lopez has been in jail for 3 and a half decades, so I don’t want to hear your excuses.

October 9 is a Sunday, so if you live anywhere up or down the Eastern Seaboard, you can go to the sunrise service at your church and still make it in time to show your solidarity with Oscar. You live in Chicago or Orlando, okay, it will take you longer, you might even have to pay for a hotel or an airplane ticket, but your Boricua nation needs you to represent.

I ask everyone who is watching today or who sees my remarks on-line to commit yourselves to joining me and others in Lafayette Square on October 9 in Washington, DC. It is up to us. It is up to you. President Obama has done so much to address injustice, to address unfair prison sentences for non-violent offenses, to address the inherent injustice that all too often characterizes our system of justice – and I thank him and praise him for that. 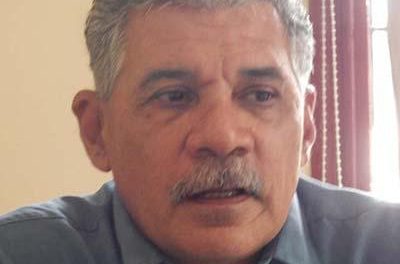 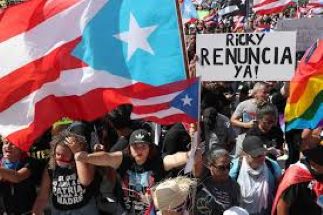 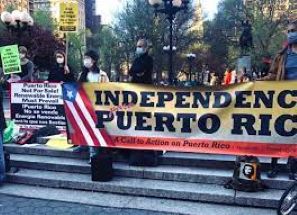