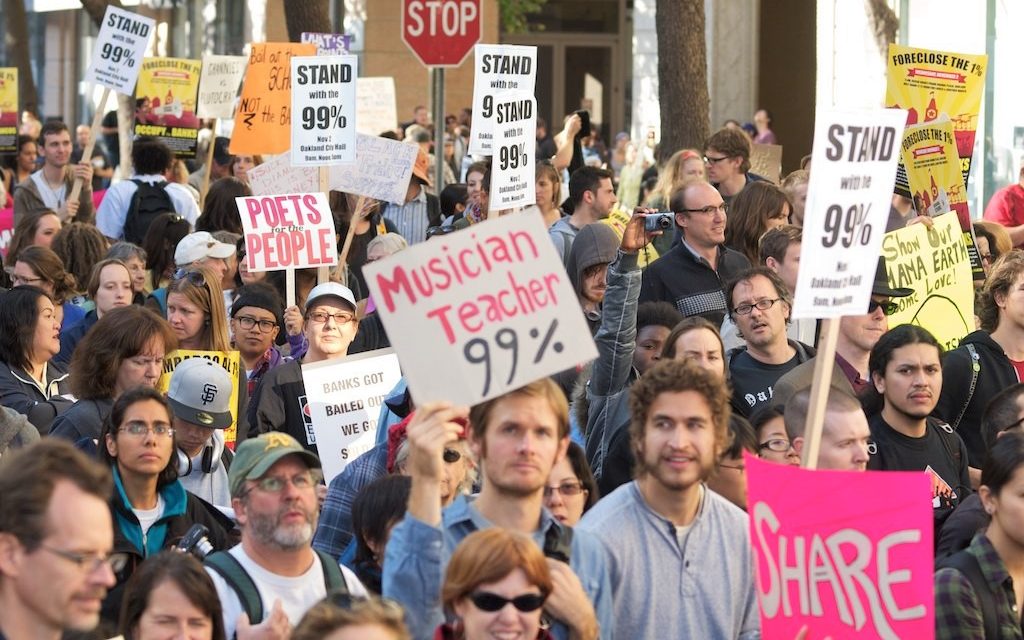 A super-rich one percent of the world’s population has accumulated twice as much wealth as the remaining 90 percent, the global charity Oxfam said in a newly-released report.

The gap between the obscenely rich and the rest of humanity has reached grotesque proportions, according to the annual report by Oxfam, published on Monday on the eve of the World Economic Forum in Davos.

The new report, ‘Time to Care’, which focuses on the largely unpaid care work many women and girls take upon themselves, says that the world’s top 22 richest men now have more wealth than all the women in Africa.

There are only 2,153 billionaires in the world, according to the report, but their wealth matches that of more than 4.6 billion people, or about 62 percent of the world’s population, estimated to stand at 7.7 billion. The gap between the wealthy and those less well off looks even wider when comparing the combined income of the richest of the rich – the top one percent – to that of 6.9 billion people. According to the report, the one-percenters boast more than twice as much wealth as nearly 90 percent of the global population.

The charity, which has consistently argued that the only way to tackle inequality is to raise taxes, said that taxing an additional 0.5 percent of wealth of the top one percent over the next decade will provide governments with enough funds to create 117 million jobs in health, education, elderly care, and other sectors.

While Oxfam did not name any names in its report, it appears to have taken a thinly-veiled jab at Amazon CEO and founder of Blue Origin space company Jeff Bezos, one of the planet’s richest men – who slipped to second place this week behind the chairman and CEO of French luxury giant LVMH, Bernard Arnault.

Commenting on the findings, Oxfam India CEO Amitabh Behar said that while unpaid or poorly paid care work mostly done by women serves as the “hidden engine” that fuels the global economy, “broken economies are lining the pockets of billionaires and big businesses at the expense of ordinary men and women.”

No wonder people are starting to question whether billionaires should even exist.

The $200 Billion Bail-Out For Predator Banks 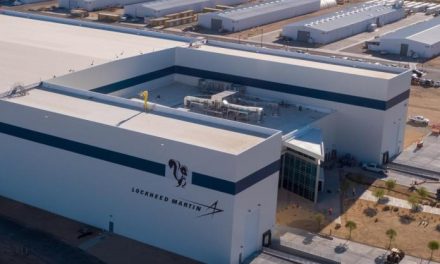 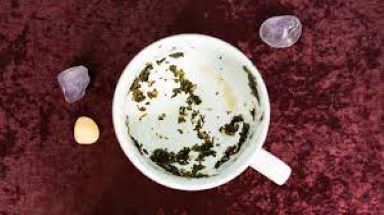