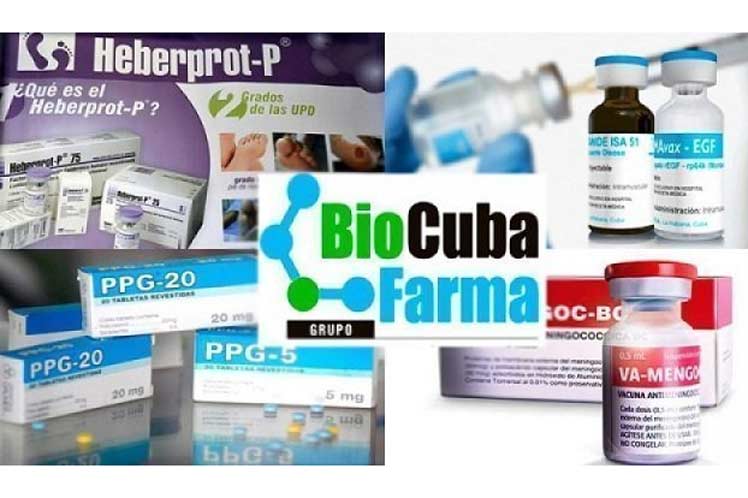 Fighting COVID 19 in Cuba, China and the United States

Governments, according to Thomas Jefferson, are supposed to guarantee people’s rights to “life liberty and the pursuit of happiness.” COVID 19 has out people’s lives and health in the spotlight now. What kind of tools do governments have at their disposal to protect lives and health?

Cuba has the advantages of forward-looking leadership, well-orchestrated state planning, and longtime prioritization of health care. Additionally, government leaders elevate scientific and technological training. They’ve established research capabilities, used results to advance health care, and marketed bio-medical products on a worldwide basis. The Cuban people and leaders know about disaster planning, as demonstrated by preparations prior to hurricanes hitting the island. Likewise planning and putting the public good first has enabled Cubans to cope with the disaster of a 60-year long economic blockade set up to make them suffer.

A survey of Cuban media reports suggests that Cuba’s government and people are prepared to handle COVID 19’s visit to the island. At this point only seven people there have been identified as infected with COVID 19, all having recently arrived from abroad.  Here we highlight Cuba’s assistance to China, where the epidemic mushroomed first and most dangerously, so far.

Cuban President Fidel Castro in 1965 pushed for the development of the National Center for Scientific Research. The Center attracted medical graduates aspiring to scientific careers and spawned a succession of other biomedical research institutes. Castro in 1981 learned about research in Texas on interferon, a new drug that showed promise in treating certain types of cancer and also viral infections. Two Cuba researchers soon were studying interferon in Houston. Within months six more had gone to Finland, where interferon had been developed. They learned about production methods.

In a short time, the Cubans were manufacturing the drug, treating patients, and marketing interferon abroad. The ChangHeber company, a Chinese-Cuban joint venture for which Cuba provides scientific support, has been producing Interferon and other drug products since 2007.  As the COVID 19 epidemic progressed in China, Cuba’s government made special administrative arrangements and sent experts to China so that ChangHeber might be able to serve China’s needs.

Unfortunately, the effectiveness of drug therapy, interferon included, in treating severely ill patients infected with COVID 19, a new illness, has yet to be scientifically validated. (See here and here.) Even so, for Cuba to lend a hand to desperately ill people in China represents another in a series of heroic undertakings Cuba has carried out in the name of human solidarity. And Cuba once more has displayed dedication to science as an essential human resource.

China has its own strengths as mentioned in laudatory editorial comment appearing in the prestigious British medical journal Lancet. One learns that in many countries “health ministers are scrambling … By striking contrast, the WHO-China joint mission report calls China’s vigorous public health measures toward this new coronavirus probably the most “ambitious, agile and aggressive disease containment effort in history … China’s success rests largely with a strong administrative system that it can mobilize in times of threat, combined with the ready agreement of the Chinese people to obey stringent public health procedures. …  [T]here are important lessons that presidents and prime ministers can learn from China’s experience.”

The United States is not so lucky. Planning ahead to serve human needs is not a strong point for the U.S. government. Dealing with the present crisis, the government seems to regard science as an afterthought. The Centers for Disease Control and Prevention (CDC), the face of public health in the United States and locus of epidemiologic overview, had lost government funding prior to the pandemic. (The word “epidemiology,” taken from the Greek, literally says “”study of what is upon the people;” the “what” signifies disease.)

Testifying on March 11 before the House Committee on Oversight and Reform, CDC director Robert Redfield MD betrayed a casual attitude toward science. A scientist himself, the former U.S. Army officer had made “several important early contributions to the scientific understanding of HIV.”

Congressman Harley Rouda asked him this: “So, we could have people in the United States dying for what appears to be influenza, when in fact it could be the coronavirus or COVID-19? Redfield replied that, “Some cases have been actually diagnosed that way in the United States to date.” The revelation passed without further questioning. The U.S. media paid no attention. News services in China pounced on the statement.

Epidemiologists ought to have been interested in the timing of the epidemic’s onset in the United States. Vagueness on the matter, as suggested by Redfield’s testimony, betrays a remarkable lack of scientific curiosity.

What the public knows is that the first case of imported Coronavirus showed up on January 21. The first cases of possible community-acquired coronavirus appeared on February 26. On February 14 the CDC indicated persons with influenza-like symptoms would be tested for COVID 19 in various U.S. cities. The results of any testing weren’t made public, although Redfield’s testimony may allude to them.

The possibility emerges that U.S. people were being infected in January, not long after Chinese authorities on December 31, 2019 informed the World Health Organization of an outbreak of a new form of coronavirus infection. Suspicion prevails in China that the epidemic may have manifested first in someplace other than China.

U.S. public health authorities seem to be similarly uncurious about other information possibly contributing to a scientific understanding of the disease origins. They are silent, for example, on the presence of 280 U.S. athletes and assistants in Wuhan, China, in October 18-27 2019. That was six weeks or so before people in that city fell ill to COVID-19 infection. Wuhan had hosted 9308 athletes from 100 countries who were participating in the Military World Games.

Additionally, public health epidemiologists have shown no sign of curiosity about the findings of a Taiwanese virologist who focused on the multiplicity of COVID 19 strains in the United States. He noted that, by contrast, a single strain of the virus prevails in other countries. Citing an example pointing to the significance of the discrepancy, the expert observed that the single strain of the virus active in Taiwan prevailed only in Australia and the United States. Australians did not carry the infection to Taiwan. Infection in Taiwan, therefore, traces back to the United States, he suggests.

The pandemic has provided, in effect, a laboratory-like demonstration of what is known: that people do better when states can plan ahead, apply national resources unequivocally to the public good, put science in the service of the people, and practice international solidarity. These are characteristics of socialist societies.

People do less well, as in the United States, when their health and welfare are subjected to the greed of moneyed interests, and when science is sold to the highest bidder. 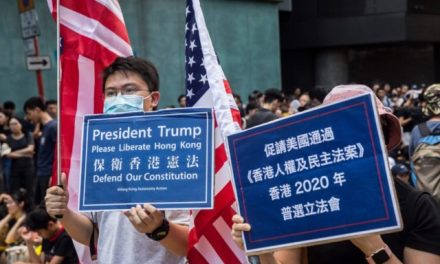